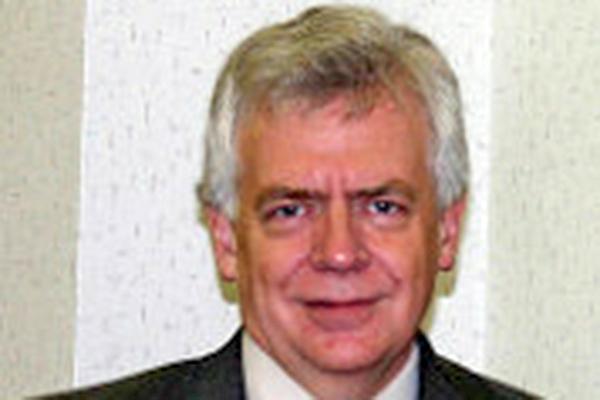 After a national search for an associate vice provost for Global Programs, Robert G. Crane, director of Strategic Initiatives within Global Programs at Penn State, has been named to the post. 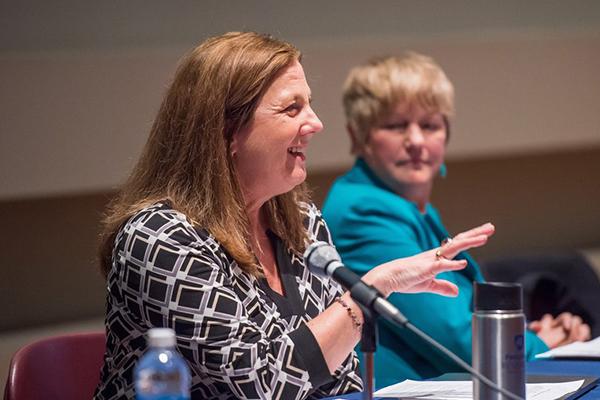 This week, we recognize six people and members of staff who go above and beyond what's asked of them in their work at the University. We're sending a "We Are!" to Penn Staters with the Department of Materials Science and Engineering and Penn State Harrisburg, Penn State DuBois and Penn State Hazleton.

A new method to improve semiconductor fiber optics may lead to a material structure that might one day revolutionize the global transmission of data, according to an interdisciplinary team of researchers. 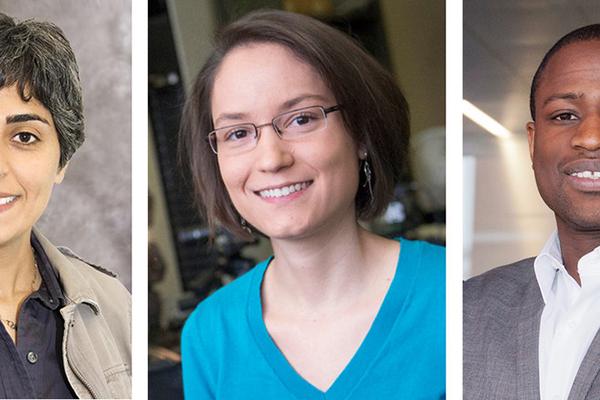 When a faculty member is granted an Early Career Development (CAREER) Award from the National Science Foundation, it's an honor for their career and department. But, when three members earn that distinction, as faculty in the Department of Materials Science and Engineering did this year, it's three times the accolades for the department. 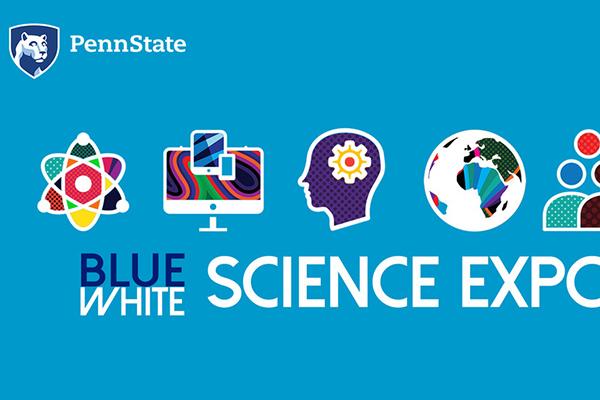 Blue-White Weekend attendees and the general public are invited to the Penn State Blue-White Science Expo, from 11 a.m. to 2:30 p.m. Saturday, April 22, in the HUB. The expo offers the community a chance to show their support for research while learning about the newest work from 17 of Penn State's research faculty. A complete schedule and registration form for tickets is available at http://research.psu.edu/expo.

Directors from Penn State's Office for Research Protections will present a 15-minute overview on the recent and upcoming changes to National Institutes of Health (NIH)-funded research at noon on May 2 in 112 Henderson Building. 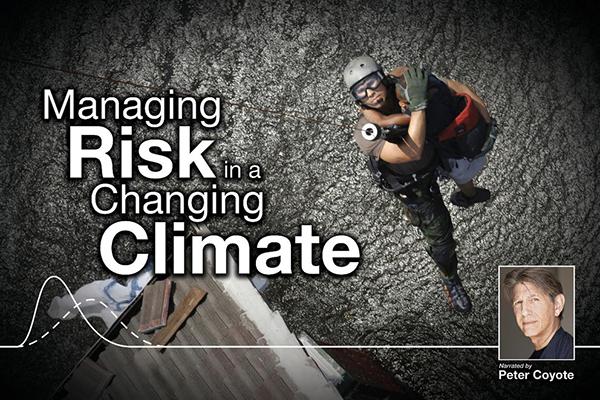 The new WPSU documentary "Managing Risk in a Changing Climate" will premiere during Earth Week at 7 p.m. April 18 followed by a panel discussion at the State Theatre in downtown State College. 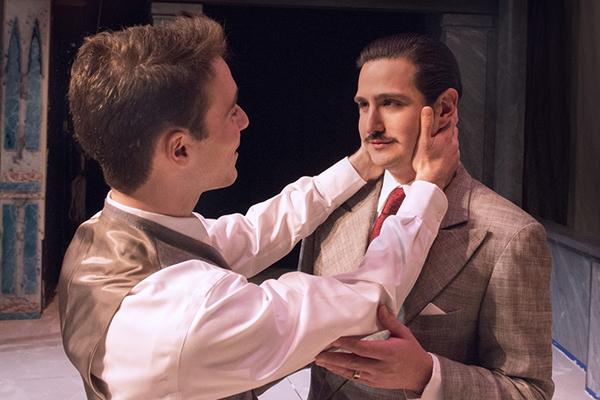 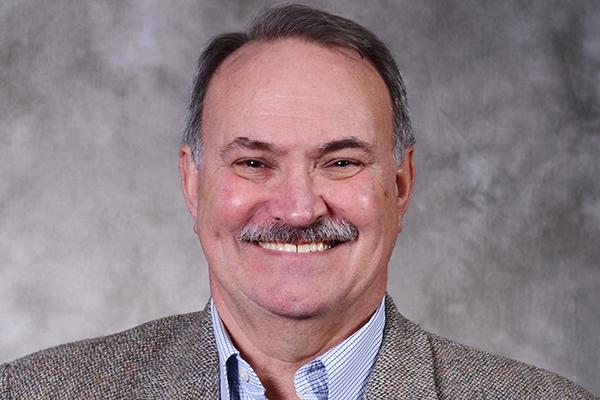