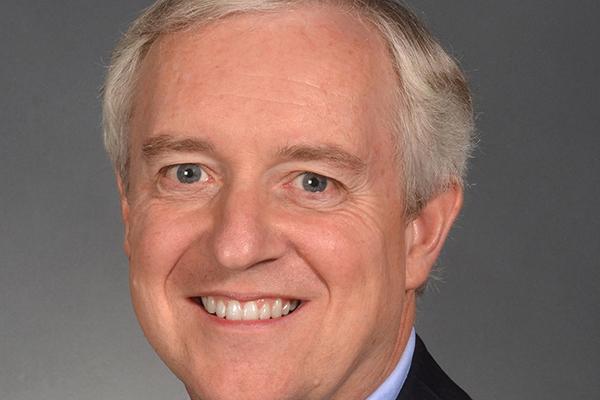 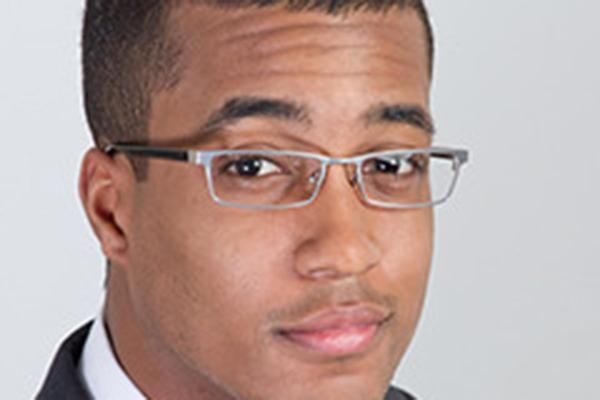 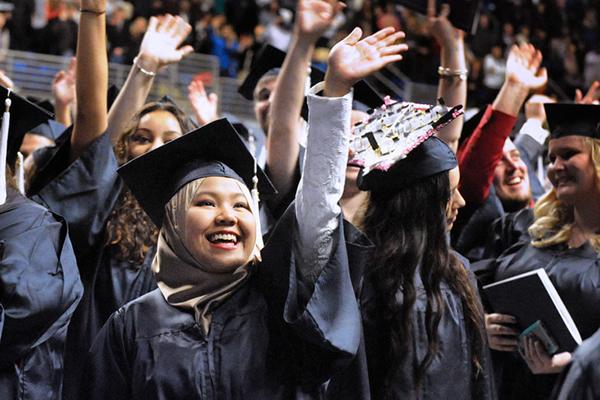 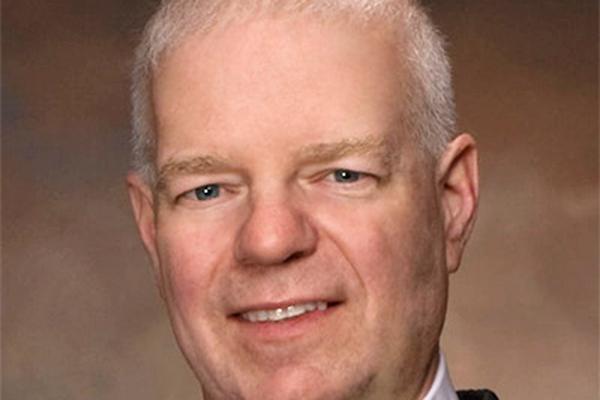 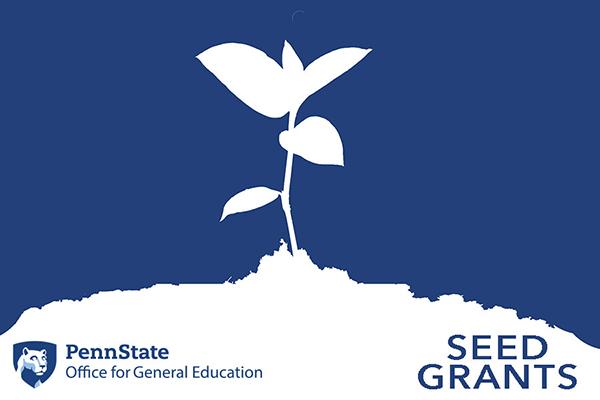 The Integrative Studies Seed Grant Program, offered through the Penn State Office for General Education, will support 71 different course development projects this summer. In response to the large volume of highly qualified proposals, the budget was generously increased by more than 50 percent by the Office of the Provost and the Office of Undergraduate Education. 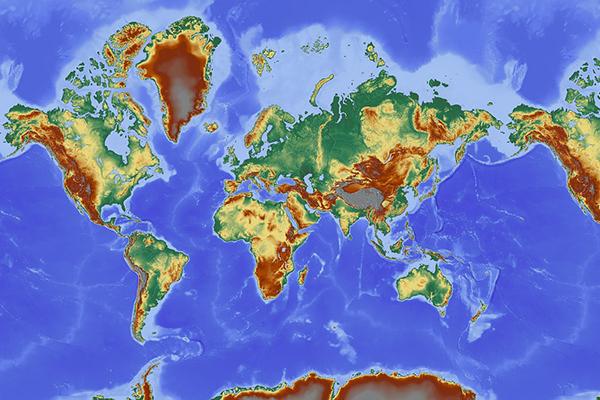 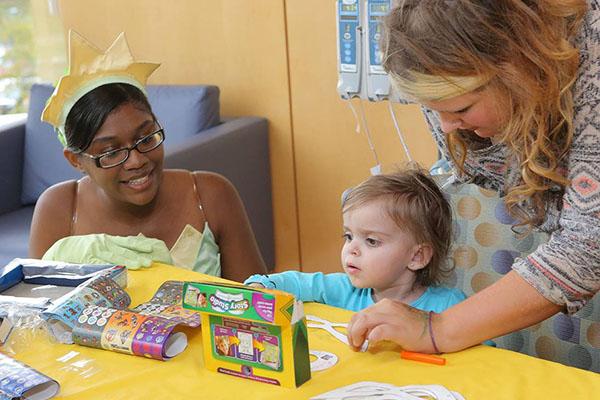 Amina Grant has spent much of her time as a Penn State undergraduate studying sustainability in the U.S., Jamaica and Peru, and using that research to make a positive impact on communities. And, other times, she has made a difference just by dressing as a superhero. 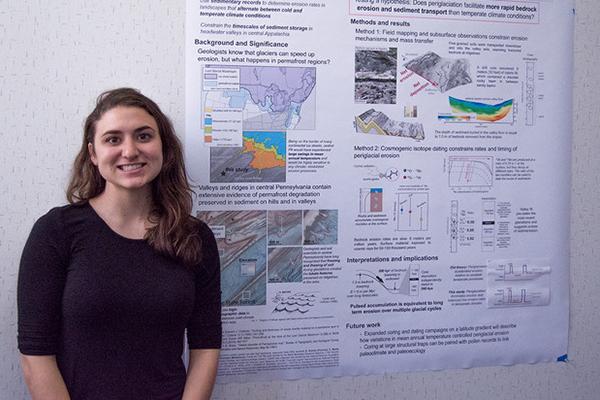 Five graduate students in the College of Earth and Mineral Sciences were recognized for their research and presentation skills during the 32nd annual Graduate Exhibition, held March 24 and 26 on Penn State's University Park campus. 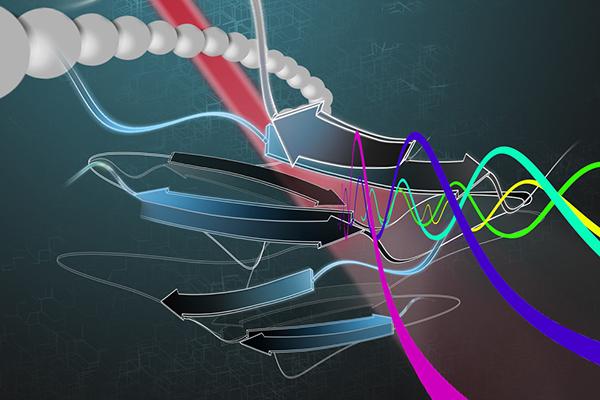 The structural properties of proteins that could eventually become important materials for manufacturing and medicine are revealed by a novel optical technique that works rapidly to sort through amino acid sequences even inside living bacteria, according to a team of engineers. 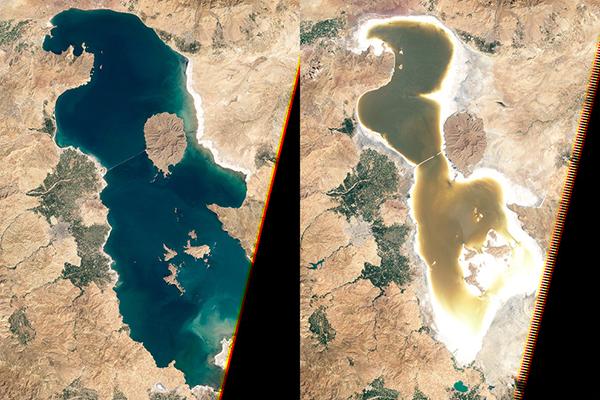 Penn State geography doctoral student A. Marie Ranjbar's research explores the language of human justice in Iran: how certain phrases have become politicized and in some ways dangerous to use, and how some residents deal with this conundrum as they seek ways to speak up for themselves.