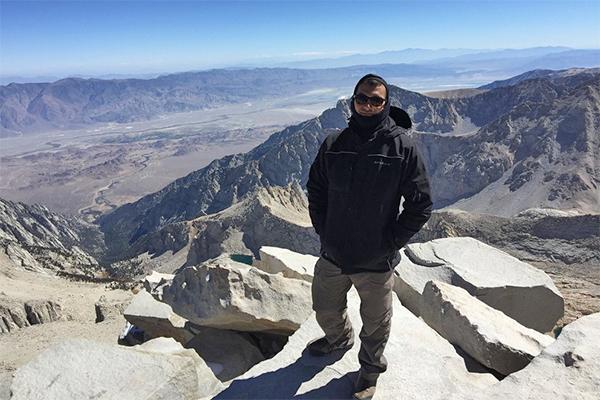 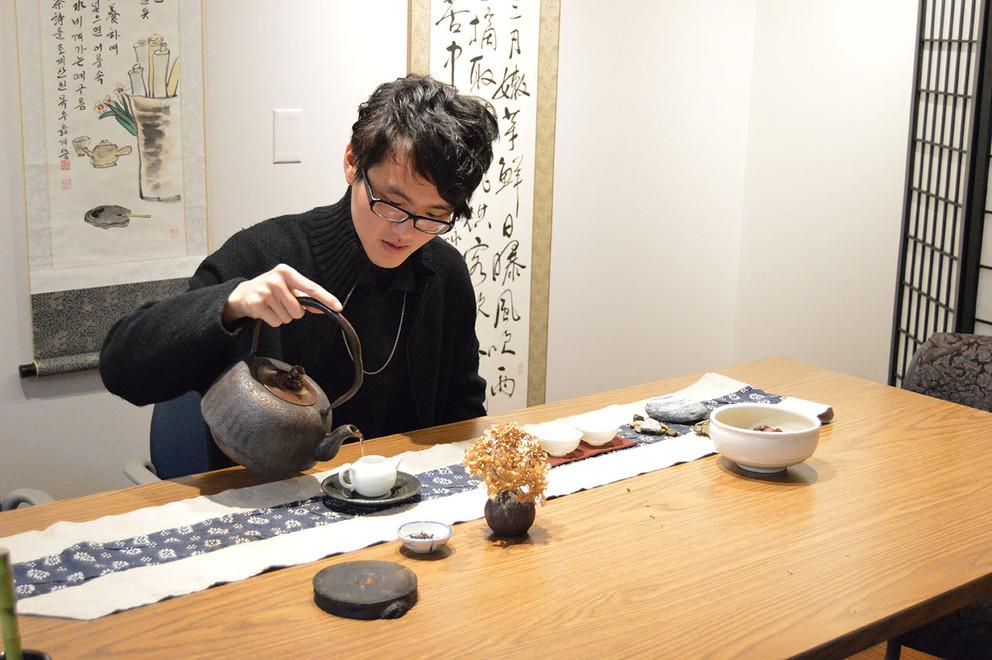 For Zongjun Li, a junior majoring in geography at Penn State, the chance to explore real-life opportunities with his degree is what drives him as an undergraduate student. 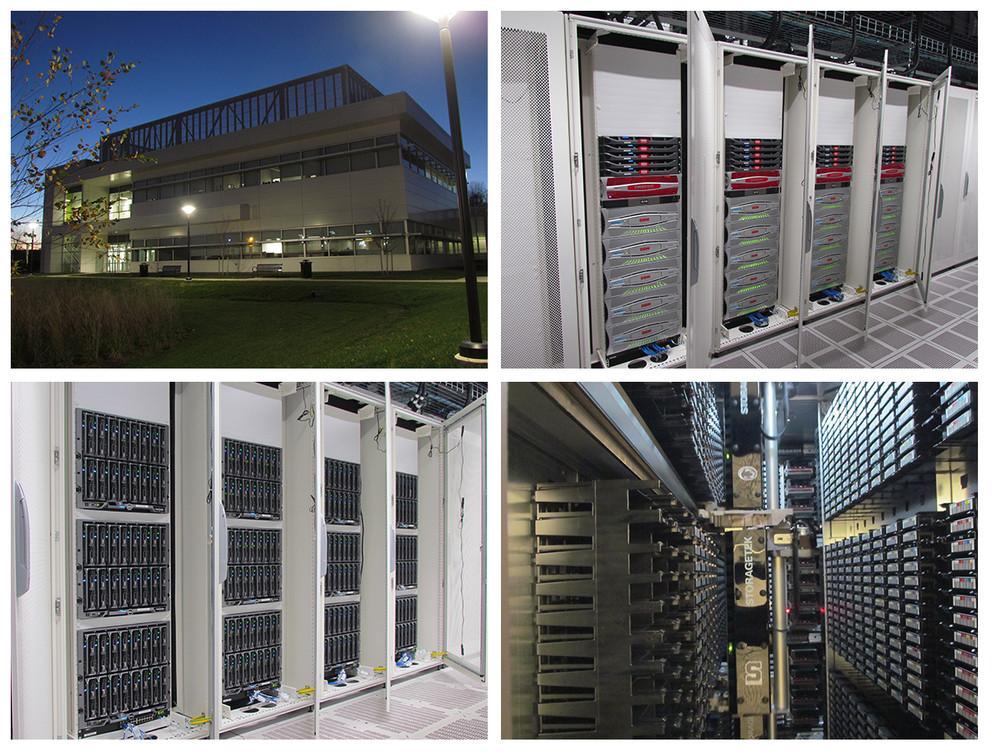 The Penn State Cyber-Laboratory for Astronomy, Materials, and Physics (CyberLAMP) is acquiring a high-performance computer cluster that will facilitate interdisciplinary research and training in cyberscience and is funded by a grant from the National Science Foundation. 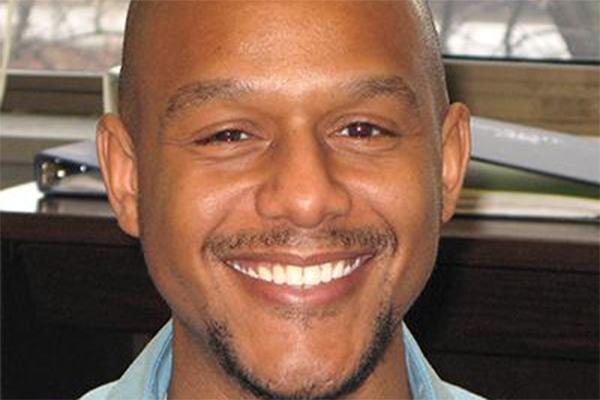 The Alliance for Education, Science, Engineering and Development in Africa (AESEDA) and the Department of African American Studies at Penn State are sponsoring the Black History Month PSU Scholar's Program. 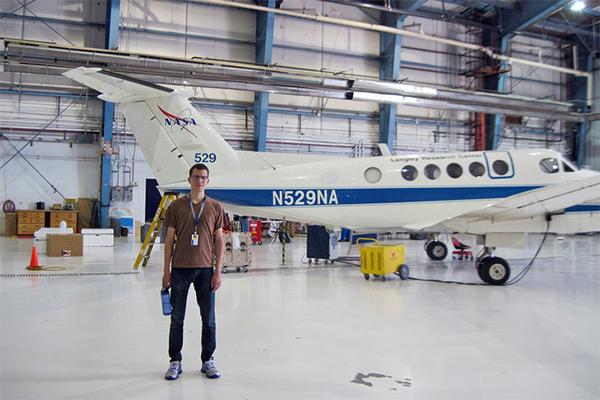 A novel air quality model will help air quality forecasters predict surface ozone levels up to 48-hours in advance and with fewer resources, according to a team of meteorologists. 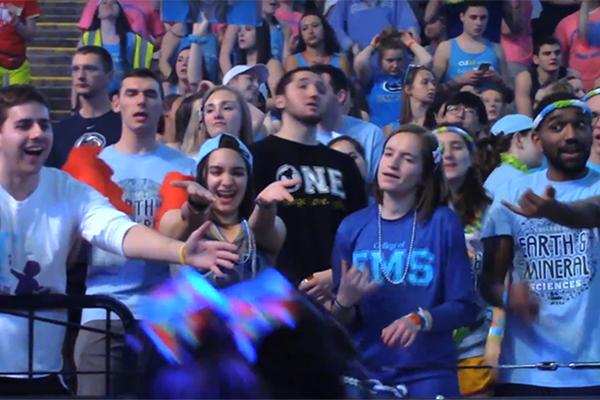 When Lynn and Butch Brewer received the application in 2004 to become a Four Diamonds family they admitted they didn't know exactly what it would mean for them. It wasn't until two years later, when their son Troy lost his battle with cancer after first going through remission, that they surveyed the hundreds of Penn State students who came to his funeral and it became clear. 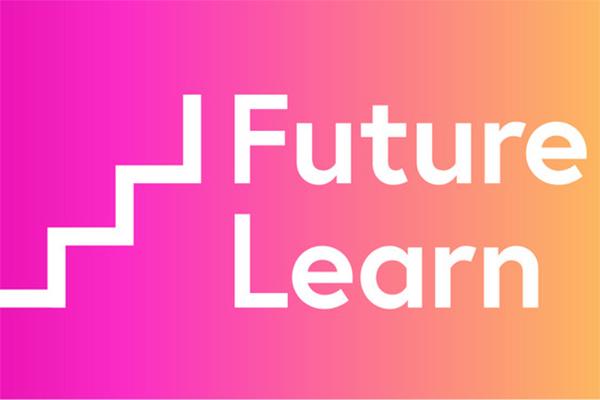 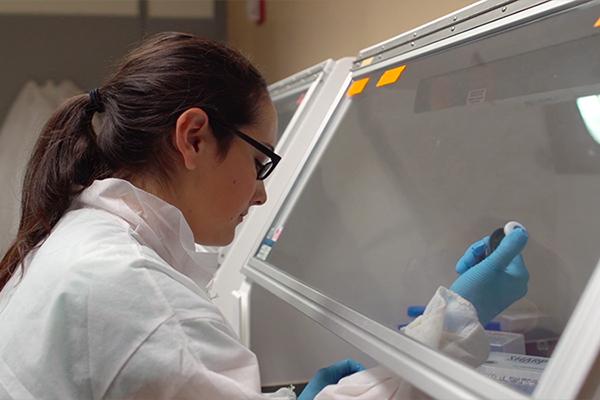 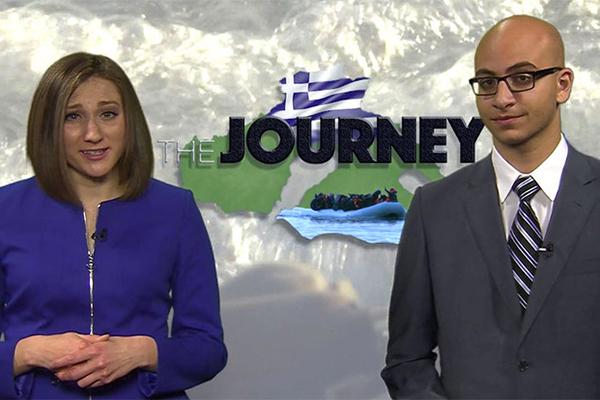 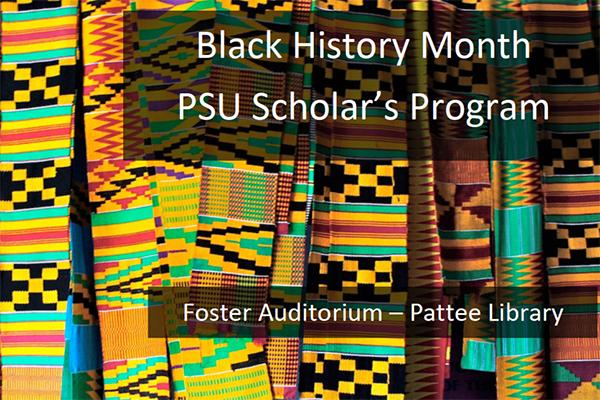