My favorite Penn State tradition is taking a photo at the Nittany Lion shrine, over and over again.

Nothing fills me with more Penn State pride than seeing Penn State alumni everywhere I go. There's always a fellow Penn Stater to watch the game with.

When I graduated, I started as a broadcast meteorologist at WSYR-TV in Syraucse, New York.

I was profoundly impacted by my academic adviser, Jon Merritt. He believed in me and pushed me to succeed, and we're still in touch today.

I came to Penn State because it had and still has the best meteorology program in the country. In addition, the University Park campus is truly beautiful.

As an alumna, I have enjoyed being able to give back by being a board member on the Penn State GEMS (Graduates of Earth & Mineral Sciences) Board.

I am a faithful watcher of The Bachelor whenever it is on TV.

If I have a sports game on, I'm either watching the Boston Red Sox, the New England Patriots, or — of course — the Nittany Lions. 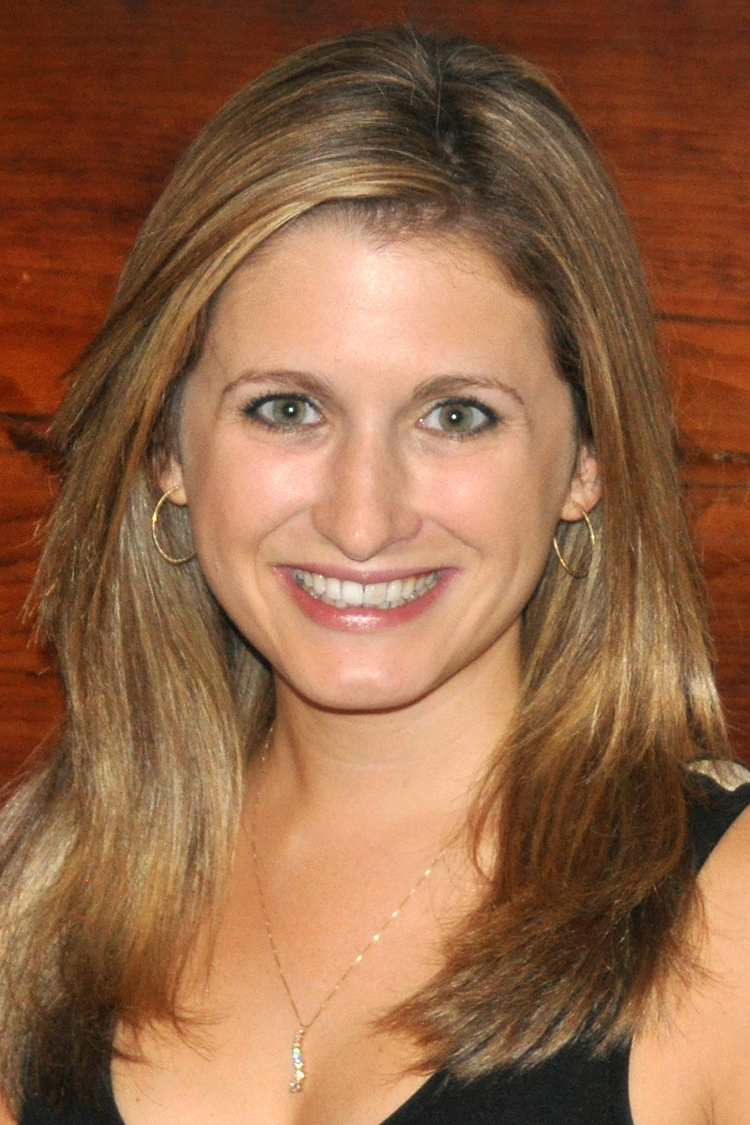