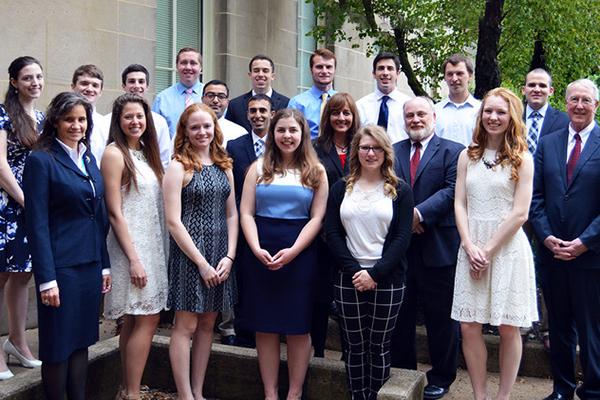 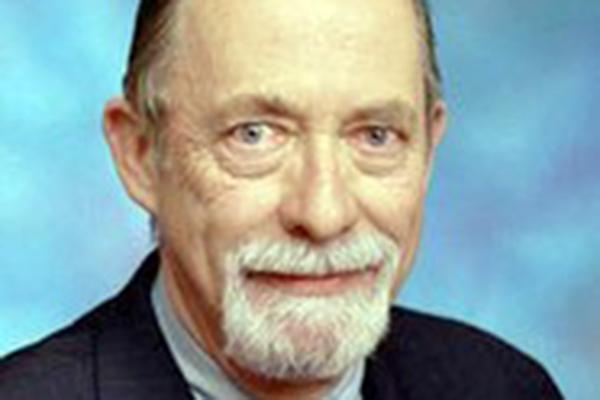 Five longtime Penn State champions and benefactors -- including John A. Dutton, professor emeritus of meteorology and dean emeritus of the Penn State College of Earth and Mineral Sciences -- will be recognized by the Penn State Alumni Association and named honorary alumni. 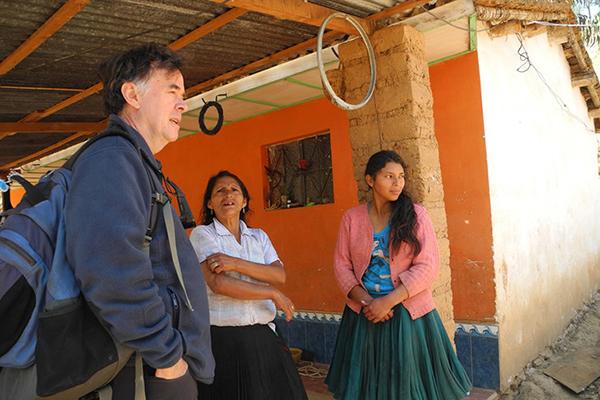 In a commentary in the April issue of Nature Plants, Karl Zimmerer, professor of geography, argues that a comprehensive approach to protecting the human use of biodiversity of agricultural crops is vital to a sustainable food future that addresses global hunger, increasing populations and changing climate. 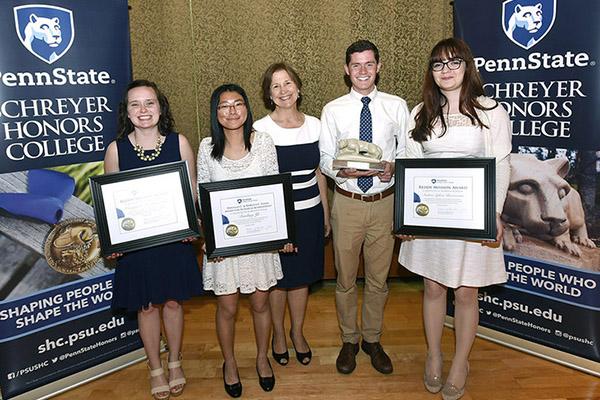 The Schreyer Honors College distributed four annual senior awards to Scholars at a reception in the HUB-Robeson Center's Alumni Hall. 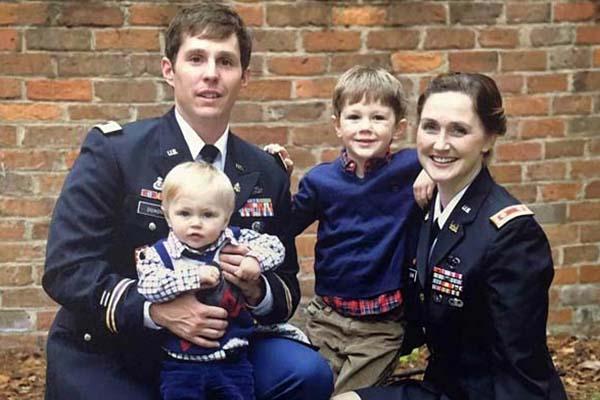 Army Capt. Andy Duhon balanced his coursework with his military service and family as he earned his master's degree through Penn State World Campus. 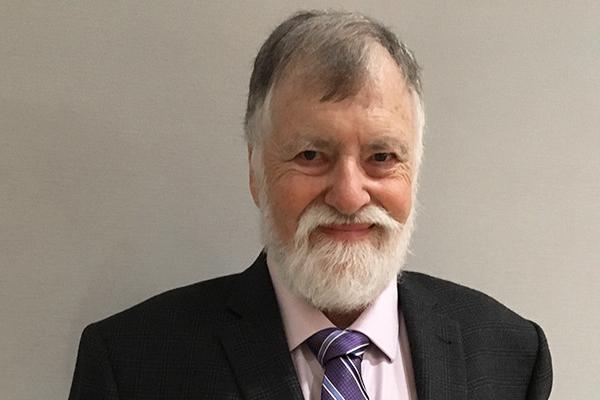 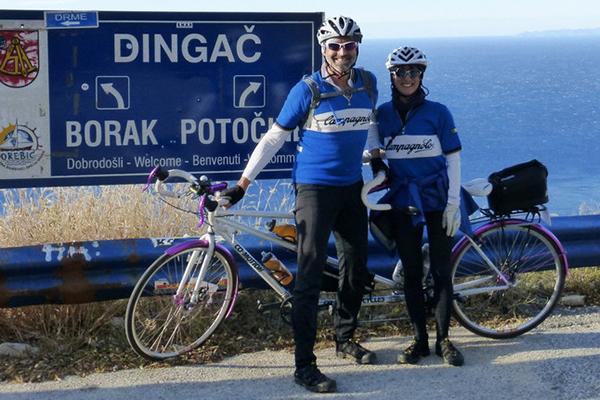 Christy Grim quit her job to take an internship she hoped would lead to a career in IT, and retired Air Force Lt. Col. Tom Fritz wanted to pursue his interest in sustainability. Both chose Penn State World Campus to learn the skills they needed to make career changes. 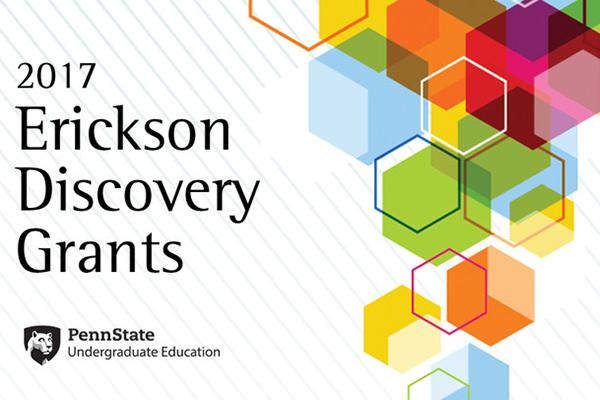 Eighty-three students from across Penn State's campuses will each be awarded a $3,500 Erickson Discovery Grant for summer 2017 through the Office of Undergraduate Education. The students will use the funds to immerse themselves in original research, scholarship, and creative work under the direct supervision of a faculty member. 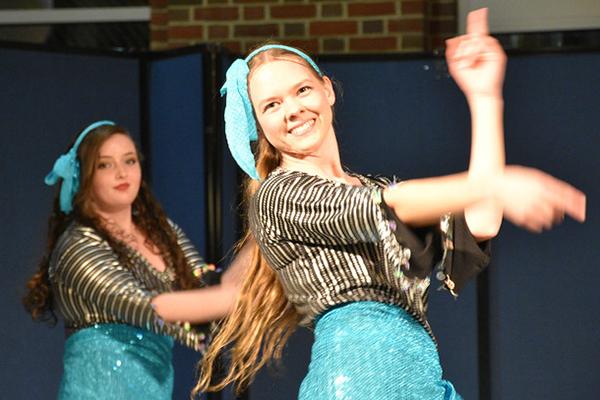 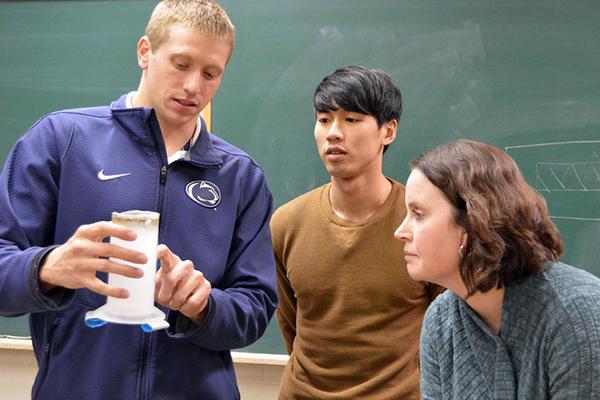 Do you ever wonder how much rain or snow falls during a storm? Measuring a storm's total precipitation is a very challenging task, and, each year, a group of meteorology students gets to learn just how many factors are involved through a hands-on project that lets them design and build their own rain gauges.