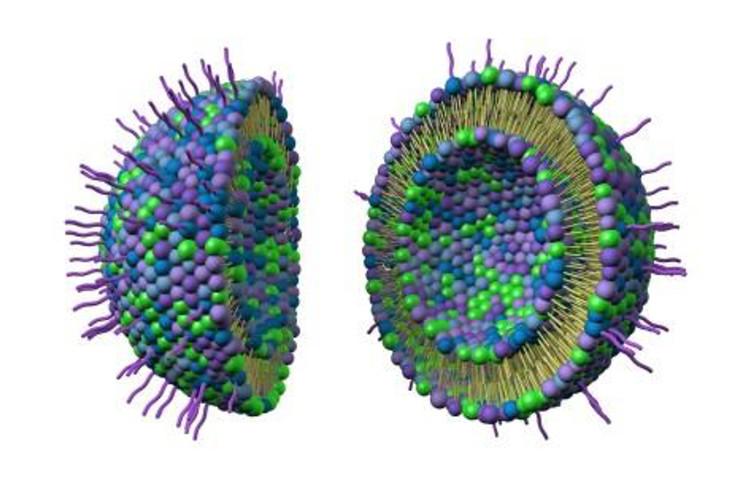 An investigational compound developed by Penn State researchers that targets and destroys cancer cells while leaving healthy cells unharmed has been approved for phase one clinical human trials by the U.S. Food and Drug Administration (FDA). 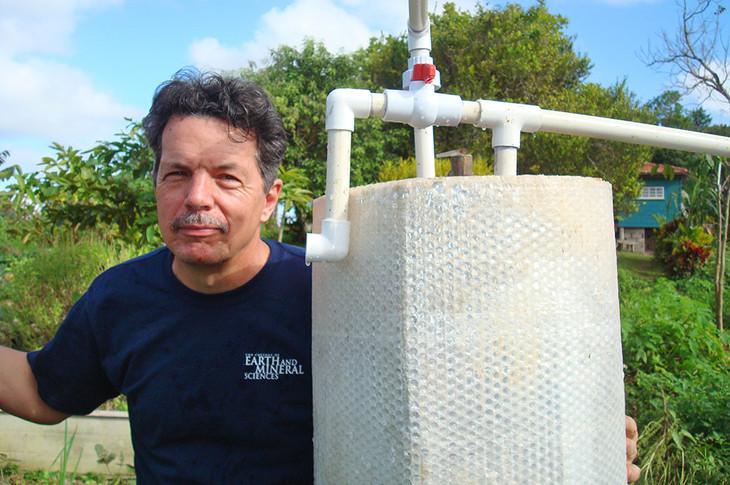 Tim Robinson said he joined the College of Earth and Mineral Sciences and the technology field at an exciting time, and his decades-long career at Penn State reflects the rapid pace of the budding technology's impact on education. He's even expanded his role in the college, teaching classes related to energy and sustainability. Robinson is retiring on June 30. 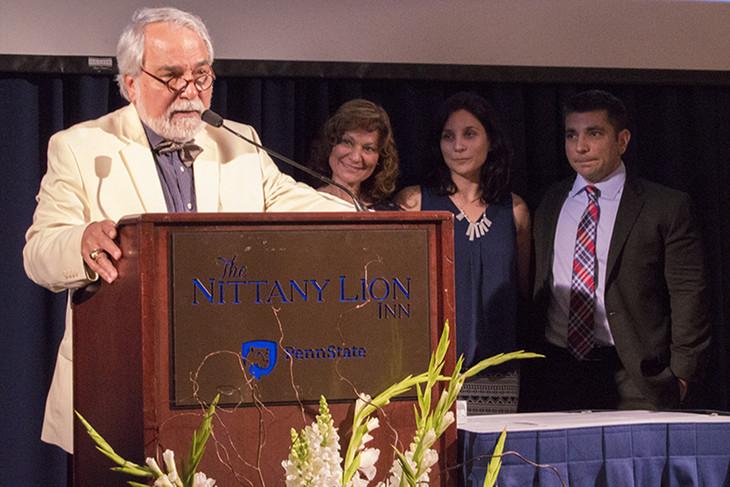 Turgay Ertekin, professor of petroleum and natural gas engineering, said in his 40 years as an educator at Penn State he's always tried to task his students with using their creativity and problem-solving skills to turn unknowns into knowns. Ertekin, a prolific researcher and educator, is retiring June 30. 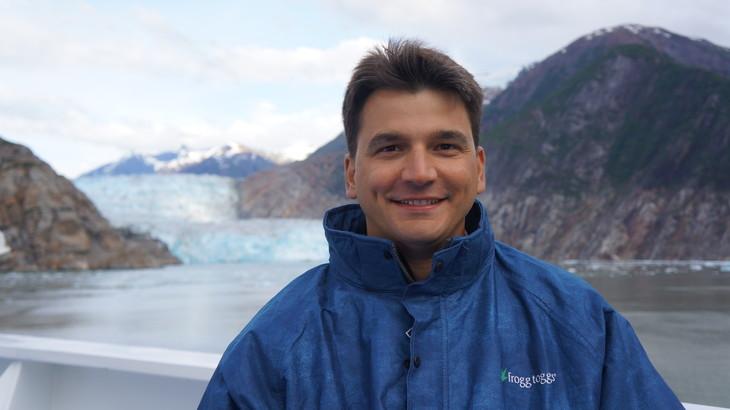 Penn State DuBois Associate Professor of Mathematics and Geosciences Byron Parizek has been honored with the University College Faculty Scholar Award. In its inaugural year, the award will be given annually to a full-time or part-time faculty member in Penn State's 14-campus University College system who has demonstrated excellence in research, scholarship and/or creative accomplishments. It is also in recognition of significant and sustained contribution of research, scholarship and creative accomplishments accumulated during their employment at Penn State, as well as with undergraduate students, and to those who have had a significant impact on their academic field of study. 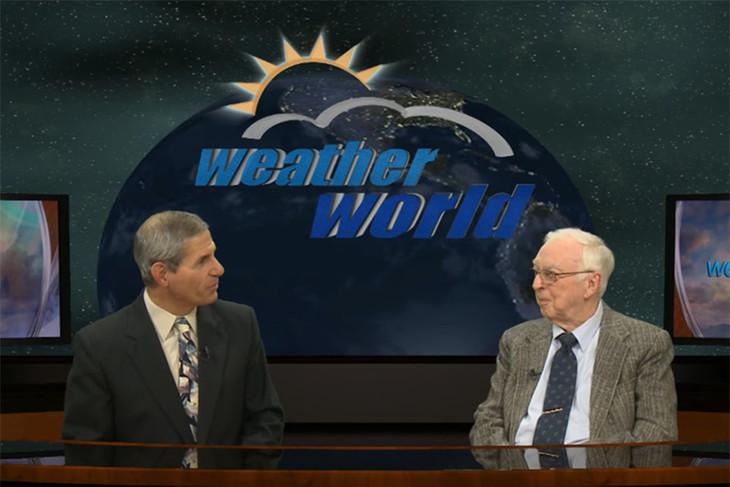 The year is 1957. The average cost of a gallon of gas is 24 cents. American Bandstand began airing on ABC in August. Sputnik 1, the first artificial satellite, was launched by the Soviet Union in October. June 1957 is also when Penn State produced its first TV weather broadcast, and this month marks the 60th anniversary of televised weather broadcasts by the College of Earth and Mineral Sciences' Department of Meteorology and Atmospheric Science. 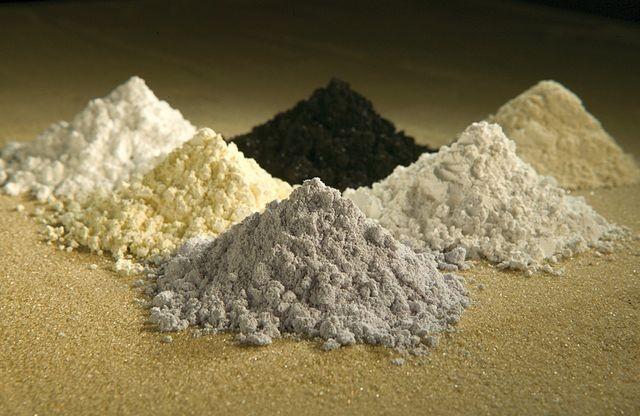 In 2016, a team of Penn State and U.S. Department of Energy researchers discovered a cost-effective and environmentally friendly way to extract rare earth elements (REEs) from coal and coal byproducts. Now, through a $1 million grant from DOE's Office of Fossil Energy, this research may be headed one-step closer to commercialization. 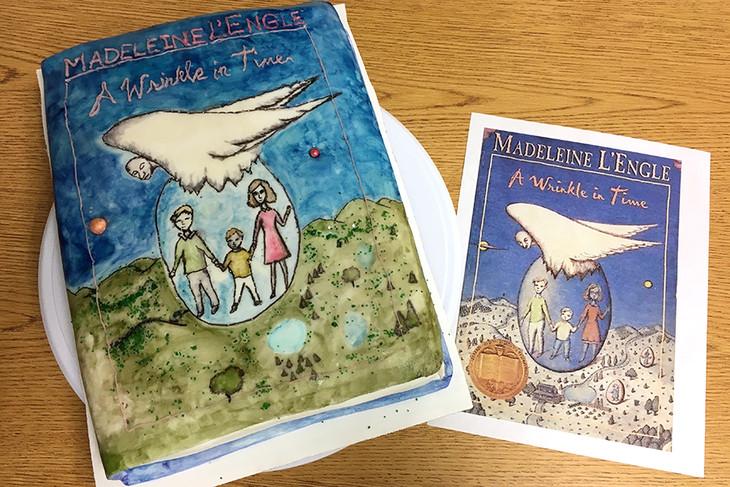 Preeya Kuray, a third-year doctoral student majoring in materials science and engineering, was thrilled to win the People's Choice Award at the inaugural Edible Book Festival, so also winning "Best Depiction of a Classic" was, so to speak, the icing on the cake. 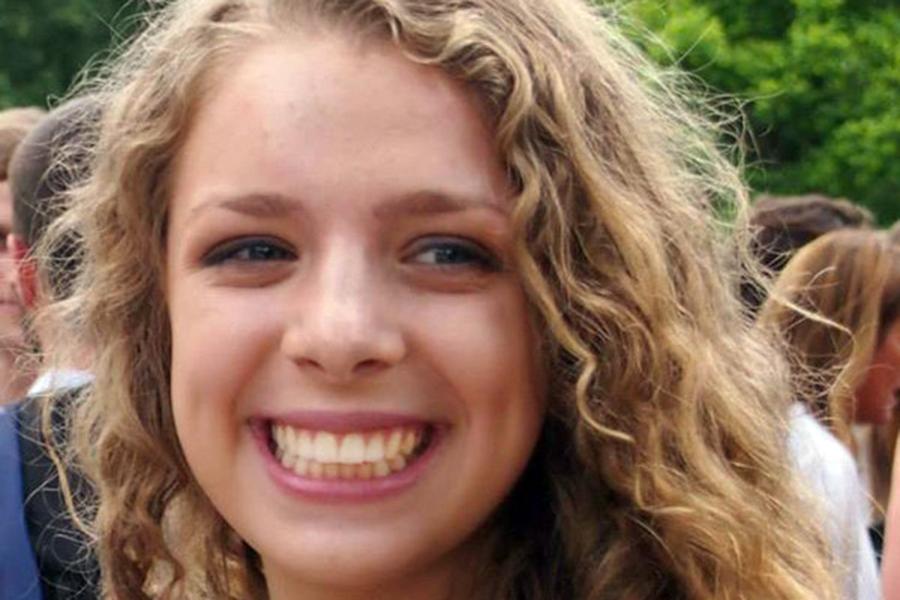 Hannah Pohlmann, a rising senior studying mathematics and materials science and engineering at Penn State, has a key piece of advice for undergraduates interested in conducting research: start early. 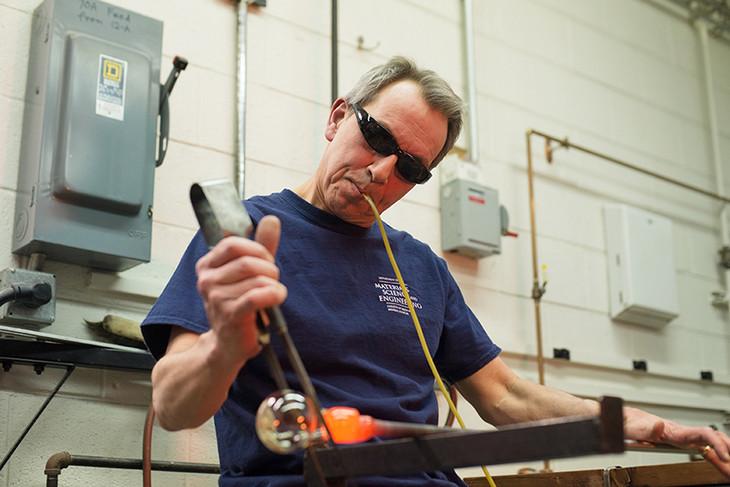 For decades at Penn State, Pantano scratched the surface of glass research
06/20/2017

At about 2,000 degrees Fahrenheit, Carlo Pantano gets hands-on with his teaching and research. That's when the Distinguished Professor of Materials Science and Engineering pulls melted glass from the crucible at his glass blowing studio in the ground floor of the Hosler Building and begins to shape a material that's he's dedicated almost 40 years to understanding. It's a storied career at Penn State that ends June 30. 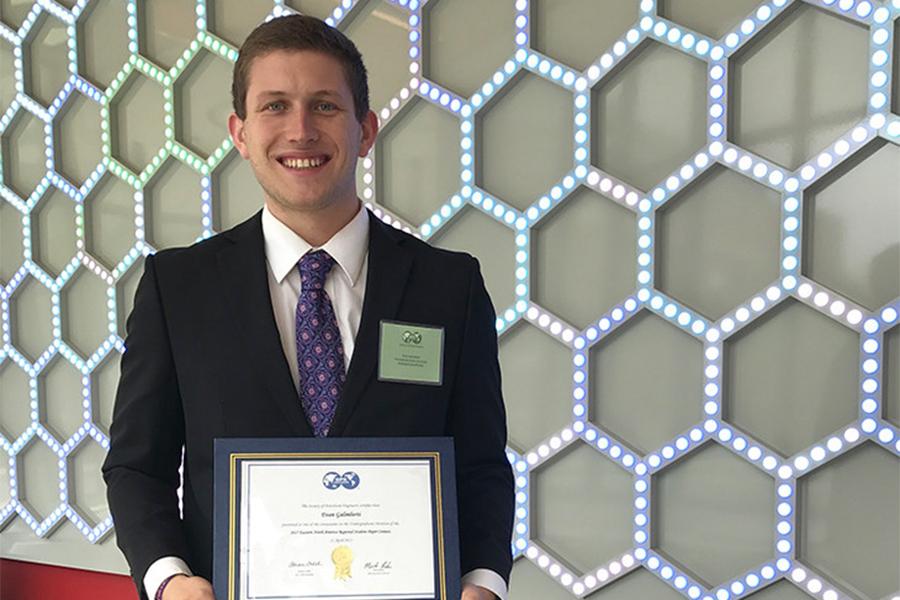 A paper written by Evan Galimberti, a rising Penn State senior pursuing a bachelor's degree in petroleum and natural gas engineering, and a master's degree in energy and mineral engineering through an integrated undergraduate-graduate (IUG) program, won first place in the Eastern North America regional Society of Petroleum Engineers (SPE) student paper contest, held April 22 at the Ohio State University. Galimberti will advance to the final, international round of the contest, which will be held Oct. 9-11 at the SPE Annual Technical Conference and Exhibition in San Antonio.