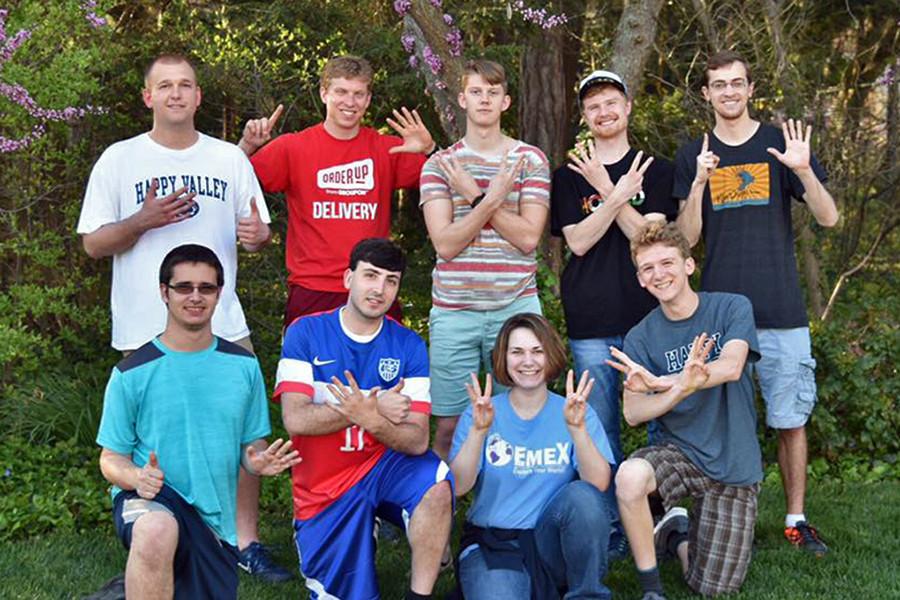 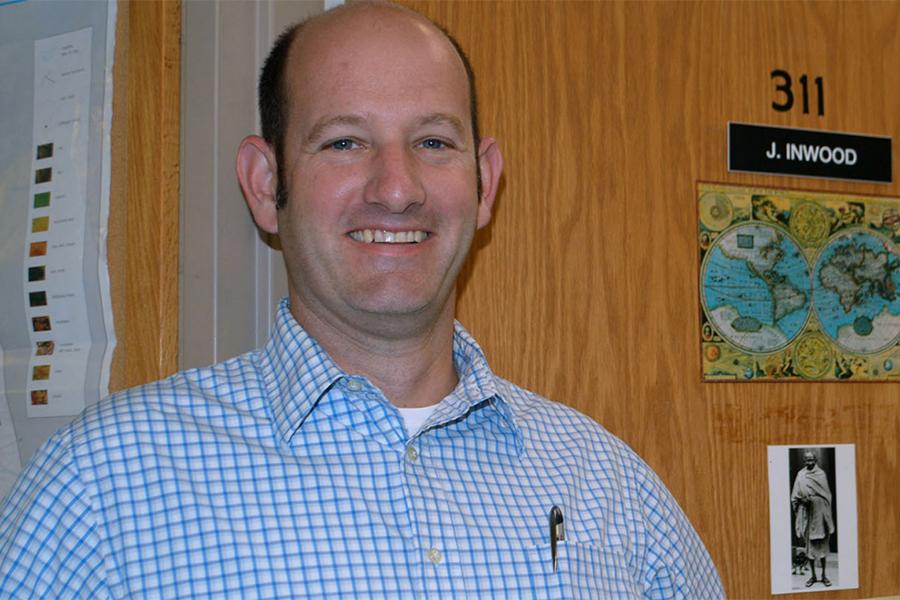 During the civil rights movement, activist groups such as the Student Nonviolent Coordinating Committee (SNCC) used geography and geospatial intelligence to identify protest sites and to plan civil rights protests. A new $373,000 National Science Foundation grant is letting researchers dig into those geospatial tactics to see what can be learned about patterns of racial inequality and how the SNCC collected and leveraged geospatial intelligence data to bolster its activist efforts. 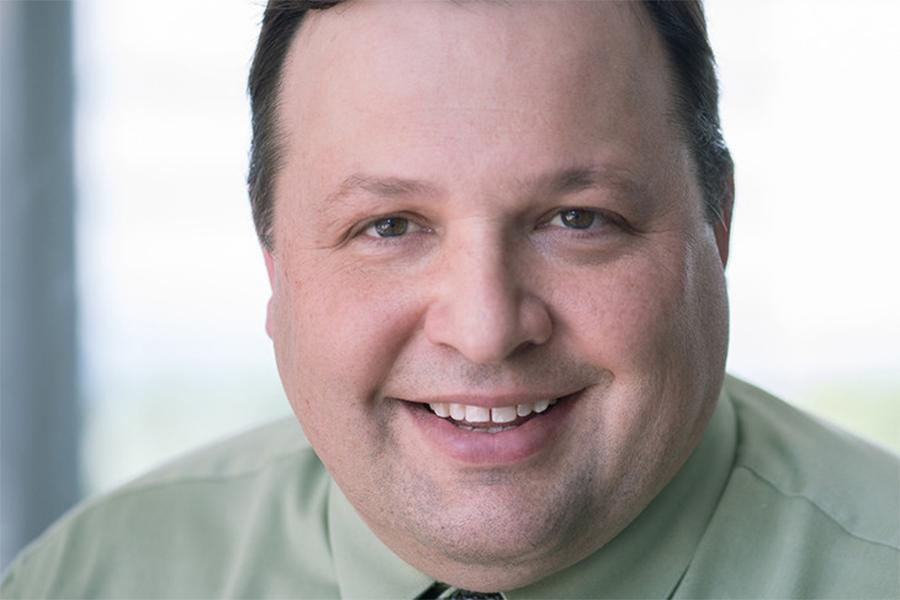 Chuck Pavloski, R&D engineer for earth sciences at the Institute for CyberScience (ICS), will offer a seminar entitled "Big Decision: Choosing Your HPC Resources Wisely" to the Penn State research community. The free seminar will be held from 1:30 to 2:30 p.m. August 10 in W203 Millennium Science Complex. 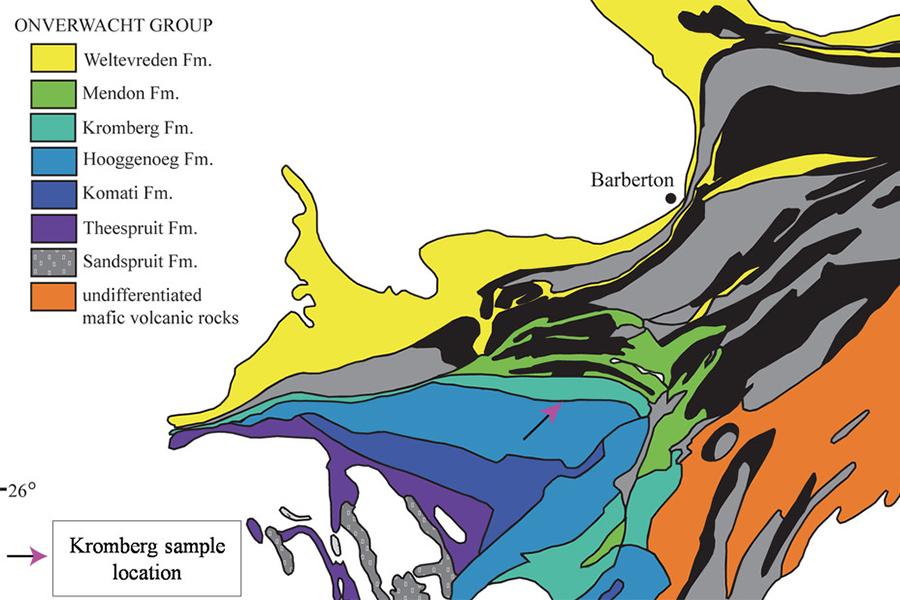 Large, robust, lens-shaped microfossils from the approximately 3.4 billion-year-old Kromberg Formation of the Kaapvaal craton in eastern South Africa are not only among the oldest elaborate microorganisms known, but are also related to other intricate microfossils of the same age found in the Pilbara Craton of Australia, according to an international team of scientists. 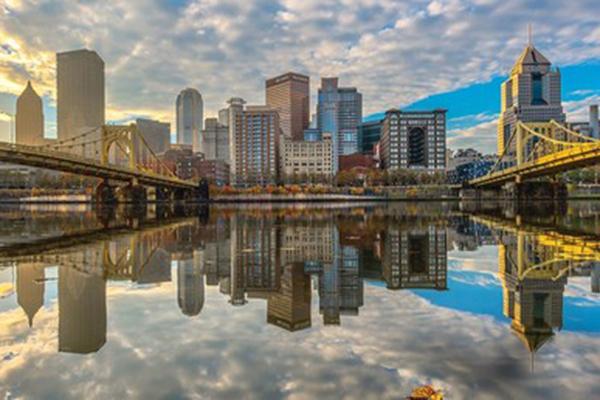 The Penn State Center Pittsburgh will host a screening of the WPSU documentary "Managing Risk in a Changing Climate" and a panel discussion featuring climate experts and Pittsburgh stakeholders from 5:30 to 7:30 p.m. on July 13 at the Energy Innovation Center, located at 1435 Bedford Avenue, in Pittsburgh. 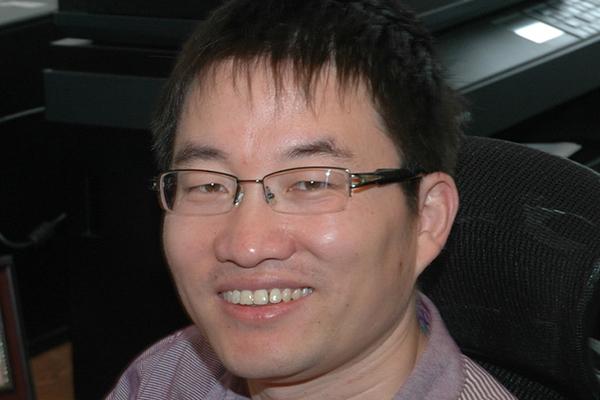 Shimin Liu, Joseph Kreutzberger Early Career Professor and assistant professor of energy and mineral engineering in the College of Earth and Mineral Sciences at Penn State, has been selected to receive one of the 2017 Freeport-McMoRan Career Development Grants from the Society for Mining, Metallurgy and Exploration. 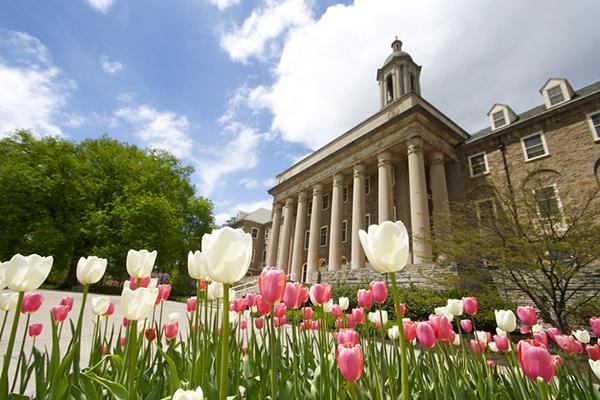 Penn State Executive Vice President and Provost Nick Jones advanced the University's focus on academic integrity earlier this year by creating a task force to assess the current process and structure used to manage academic integrity cases and strengthen a culture of integrity. 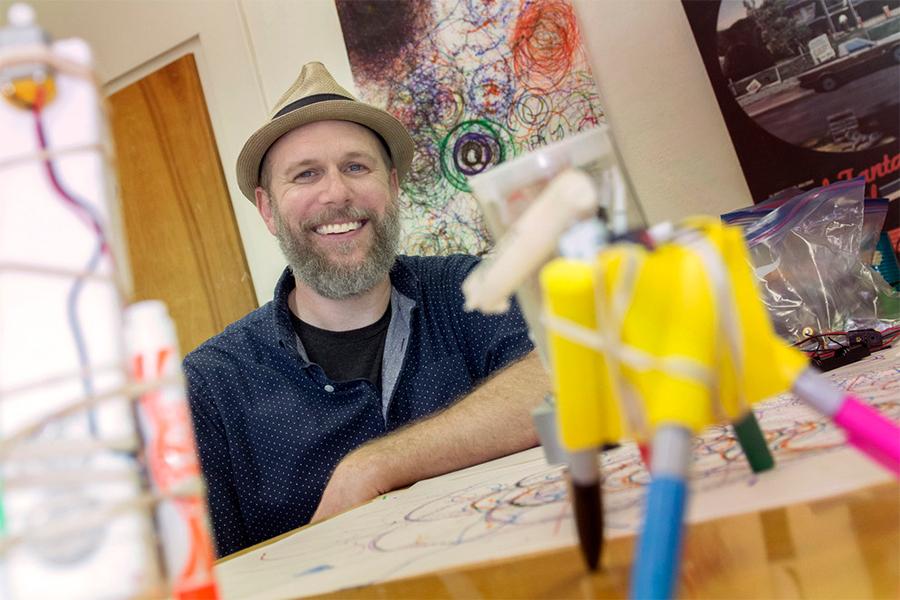 At Penn State's Art of Discovery booth at the Central Pennsylvania Festival of the Arts, festival visitors of all ages are invited to participate in free, hands-on workshops highlighting the art of science and the science of art. The booth will be located next to the Willard Building on campus and will be open for visitors from 10 a.m. to 8 p.m. July 13-15. For a sneak peek, check out the full schedule of events. 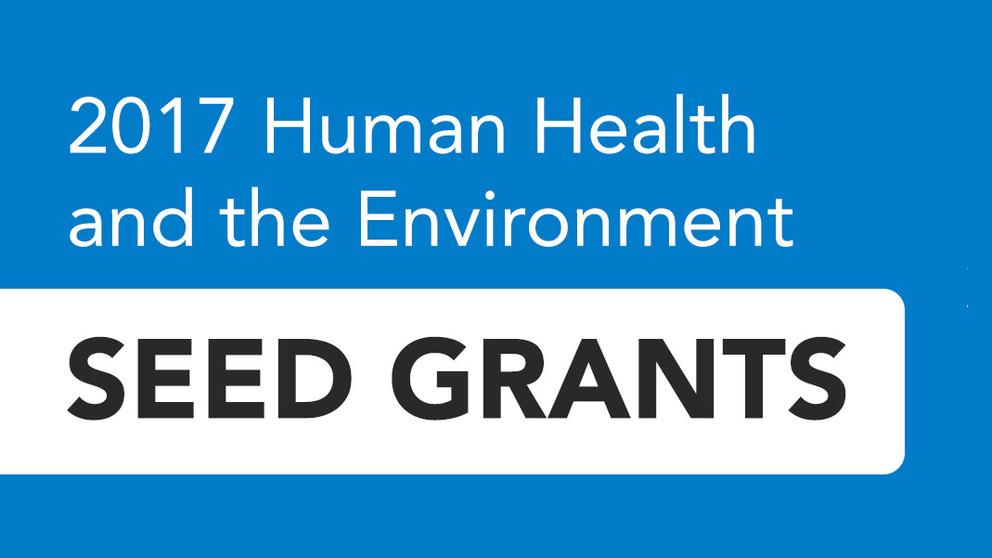 The Human Health and the Environment seed grants for 2017 have been awarded to a pool of interdisciplinary researchers at Penn State. These seed grants were funded by eight separate Penn State research entities and institutes, which collectively contributed more than $500,000. "We had an exceptional pool of proposals from faculty across the university," Tom Richard, director of the Institutes of Energy and the Environment, said. "The projects address emerging contaminants well as legacy environmental problems that seriously impact human health." 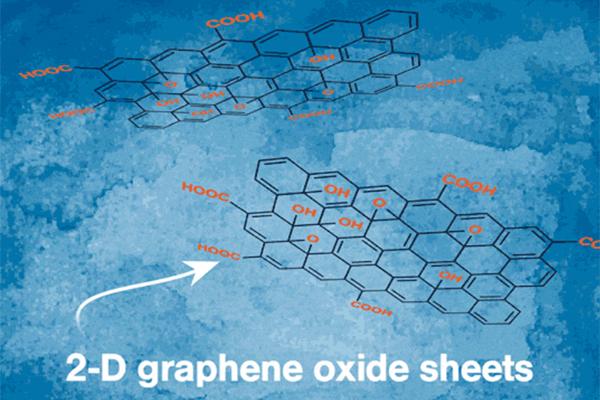 Squid-inspired proteins can act as programmable assemblers of 2D materials, like graphene oxide, to form hybrid materials with minute spacing between layers suitable for high-efficiency devices including flexible electronics, energy storage systems and mechanical actuators, according to an interdisciplinary team of Penn State researchers.