When calculating the social cost of methane, equity matters

The social cost of methane -- a greenhouse gas that is 30 times as potent as carbon dioxide in its ability to trap heat -- varies by as much as an order of magnitude between industrialized and developing regions of the world, according to researchers from Lawrence Berkeley National Laboratory (Berkeley Lab), UC Berkeley and Penn State. 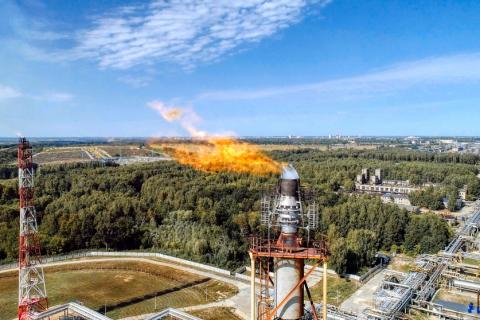