While most climate scientists, including the Intergovernmental Panel on Climate Change, implicitly define "pre-industrial" to be in the late 1800's, a true non-industrially influenced baseline is probably further in the past, according to an international team of researchers who are concerned because it affects the available carbon budget for meeting the 2 degrees Celsius (3.6 degrees Fahrenheit) warming limit agreed to in the Paris Conference of 2015. 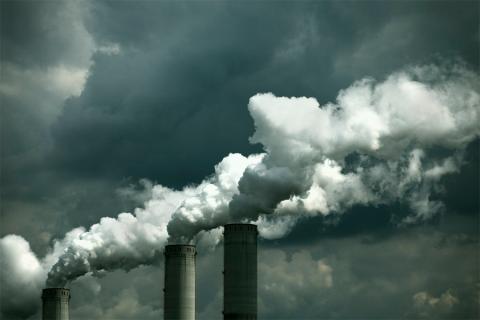