Created in 2021, the EMS Diversity, Equity and Inclusion Awards honors undergraduate students  who have demonstrated exemplary leadership that manifests the ideals of diversity, equity and inclusion into practical action. This award will be awarded annually by the EMS Office of Educational Equity, Diversity and Inclusion. Award is  named after Dr. Catherine Lyons, the first associate dean for educational equity in the college.

These awards are given in recognition of undergraduate students who have gone above and beyond in demonstrating awareness, leadership, or commitment to promoting and fostering diversity, equity and inclusion in the College of Earth and Mineral Sciences. They are designed to foster an academically enriching and supportive climate for all members of our community and to sustain an inclusive environment, especially for those underrepresented with respect to social identities such as race, ethnicity, gender, gender identity, sexual orientation, disability, and socioeconomic status.  An inclusive culture respects and celebrates this diversity as a means to enhance the EMS community.

Nominations may be initiated by anyone in the College of Earth and Mineral Sciences community, including faculty, staff, postdoctoral scholars and students. Those with joint appointments or students with dual majors or minors are also eligible to submit nominations. Note: Self-nominations are not allowed.

Each nomination must consist of:

The nomination deadline is February 15 each year. Extended to Feb. 28th.

Nominations received by the deadline will be reviewed by a committee consisting of a sub-set of the EMS Diversity Council. Potential awardees will be vetted by the EMS Undergraduate Student Office prior to finalizing their selection.The recipient shall be honored with a recognition memento at the Wilson Awards Banquet held each spring. 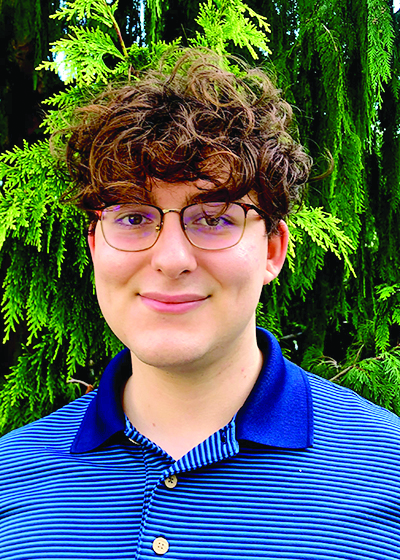