The Wilson Initiation Grant is intended to jump start the research of a tenure-line faculty member. The award recipient will receive $10,000 from the Wilson Endowment Fund and a recognition memento at the Wilson Awards Banquet held each spring.

The Wilson Initiation Grant is intended to jump start the research of a new tenure-line faculty member.  The award recipient will receive $10,000. The period of the award is through June 30 of the following year and any unspent balance will be returned to the fund for reallocation.

Annually in September, the dean invites nominations for the Wilson Research Initiation Grant from each department and institute. Reminders are sent in November.

Each department and institute may submit one nomination(submitted by the department head or director) and the nomination packet should include:

The nomination materials should be send to Diane Ault(emsresearch@ems.psu.edu) no later than February 15.

Must be a new tenure track faculty member, with a service accumulation of two calendar years or less by the application date of the current year. Preference will be given to proposals from assistant professors.

While a proposal is expected to contain specialized content, it should have a clear enough discussion of the background, the problem, and the significance so that a reviewer not in the discipline finds it understandable. The review criteria include:

Funds for the awardee will be available after July 1 of the year receiving. 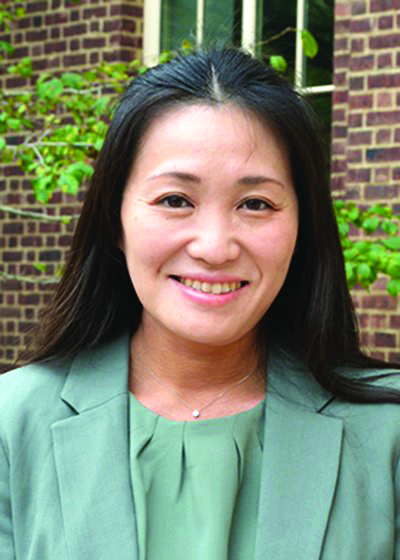