Created in 2020, the Postdoctoral Excellence in Research Award honors EMS postdoctoral scholars who have excelled in research and expresses the gratitude and appreciation of the college. The recipient shall be honored with a recognition memento and a monetary award at the Wilson Awards Banquet held each spring.

This award is given in recognition of excellence in research represented by a single contribution or a series of contributions around a coherent theme. This award is designed to celebrate postdoctoral scholar’s outstanding achievements in research that has/will impact the field of study.

Annually in September, the dean invites nominations for the Wilson Award for Excellence in Teaching from each department and institute. Reminders are sent in November.

Please note that your nominations should be submitted electronically to Diane Ault at emsresearch@ems.psu.edu along with a recent high resolution color photograph suitable for the program in jpeg format. 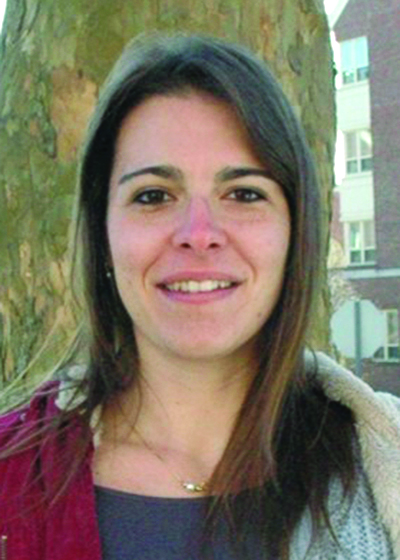