In pursuit of its mission to seek and to disseminate knowledge, the College of Earth and Mineral Sciences promotes excellence in academic and professional activities on the part of students, faculty, staff and administration. Created in 1999, the Wilson Service Award honors exceptional achievement in service and expresses the gratitude and appreciation of the college.

This award is given in recognition of meritorious service represented by a single contribution or a series of contributions around a coherent theme. The contribution may represent application of knowledge in the creation of an activity or service useful to society. The achievement for which the candidate is to be honored shall have occurred or culminated during the five years preceding the nomination for the award.

Annually in September, the Dean will invite nominations for the Wilson Award for Excellence in Service from each department and institute. Reminders are sent in November.

The nomination materials should be submitted electronically to Diane Ault(emsresearch@ems.psu.edu) no later than February 15. 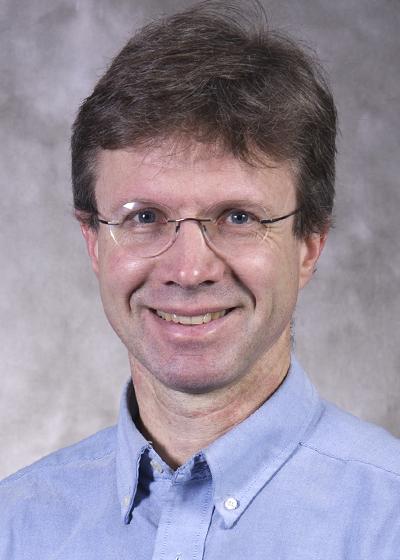