Paul F. Robertson Award for Research Breakthrough of the Year

The Paul F. Robertson Award for the EMS Breakthrough of the Year was created in 2012 with support from a generous gift by EMS alumnus Paul F. Robertson.  The recipient shall be honored with a recognition memento and a monetary award at the Wilson Awards Banquet held each spring.

In EMS, the Wilson Awards for Excellence in Research and Teaching are given annually to faculty members in the college who have built an identifiable body of outstanding research and teaching over a period of years. Previously there were no awards given for singular research or teaching achievements communicated in one or a small series of articles, reports, or presentations and this award was created for that purpose. Although the award will recognize research achievements over the previous year, qualifying materials (e.g., journal articles, reports, conference presentations) may come from the previous twenty-four months to allow for recognition of the work by the broader scientific community.Qualifying breakthroughs may be in research or in the scholarship of teaching.

Annually in September, the dean will invite nominations for the Paul F. Robertson Award for Research Breakthrough of the Year. Reminders are sent in October.

Each department and institute may submit one nomination (submitted by the head or director) and the nomination packet should include:

The nomination materials may be submitted electronically to Diane Ault (emsresearch@ems.psu.edu) no later than November 15.

2022 Paul F. Robertson Award for Research Breakthrough of the Year 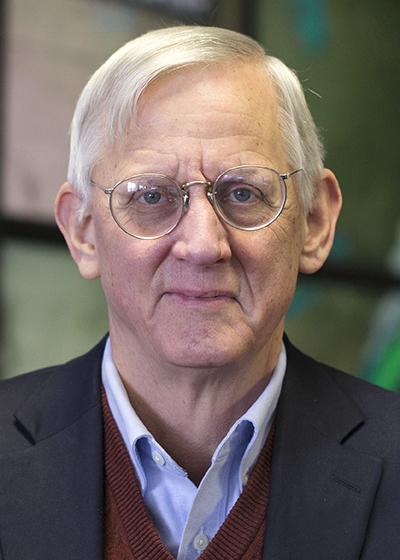 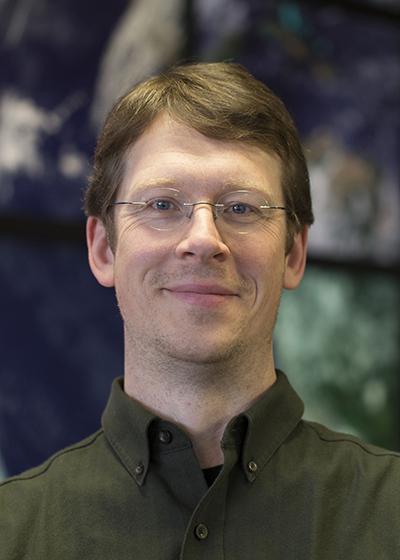 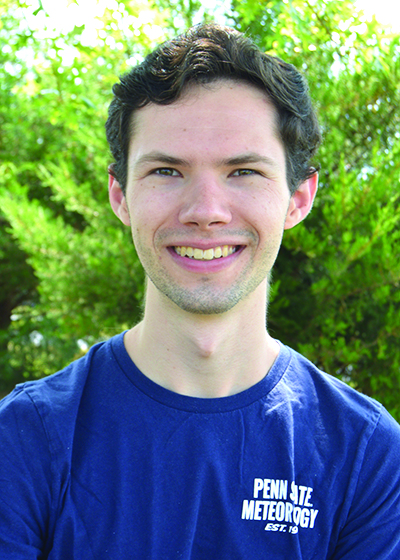 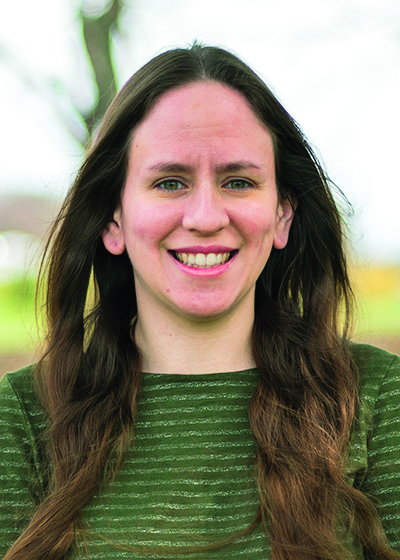