This award is given in recognition of meritorious service represented by a single contribution or a series of contributions around a coherent theme. The recipient shall be honored with a recognition memento and a monetary award at the Wilson Awards Banquet held each spring.

The meritorious service represented by a single contribution or a series of contributions may represent application of knowledge in the creation of an activity or service useful to society. The achievement for which the candidate is to be honored shall have occurred or culminated during the five years preceding the nomination for the award.

Annually in September, the dean invites nominations for the G. Montgomery and Marion Mitchell Award for Innovative Teaching from each department and institute. Reminders are sent in November.

Team members from the John A. Dutton e-Education Institute 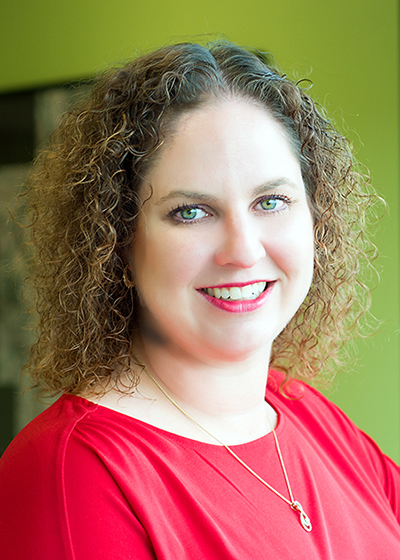 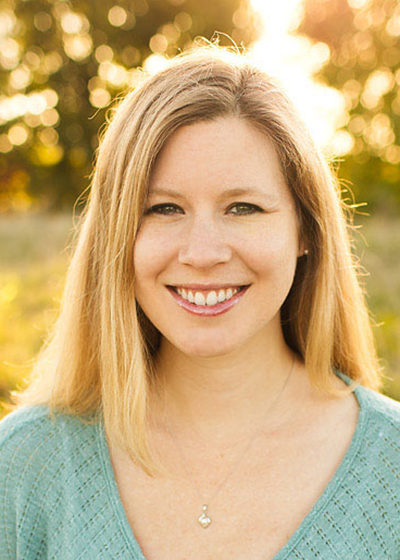 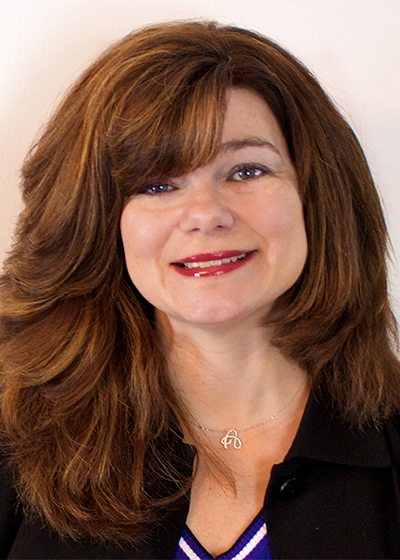 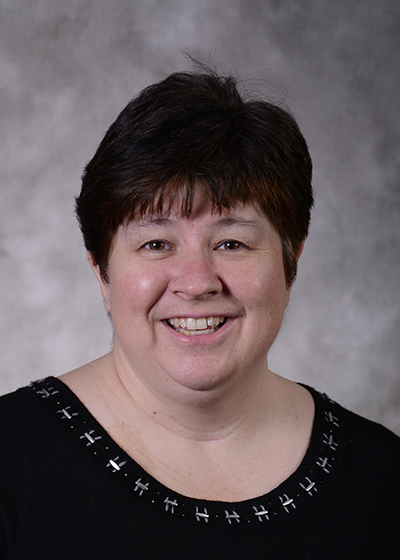 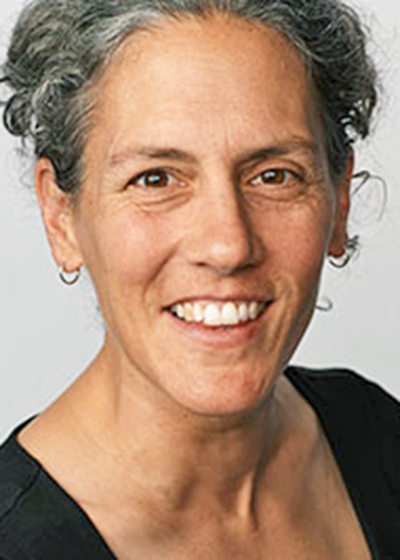 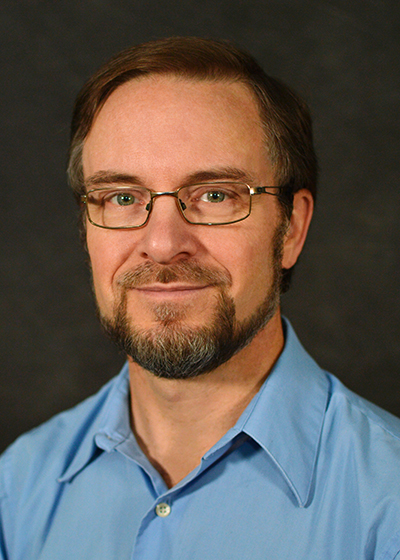