This award was created to honor faculty members in the college for their outstanding work in mentoring students or junior faculty members. The recipient shall be honored with a recognition memento and a monetary award at the Wilson Awards Banquet held each spring.

The three main categories of contributions are as follows:

Annually in September, the dean invites nominations for the Faculty Mentoring Award from each department and institute. Reminders are sent in November. 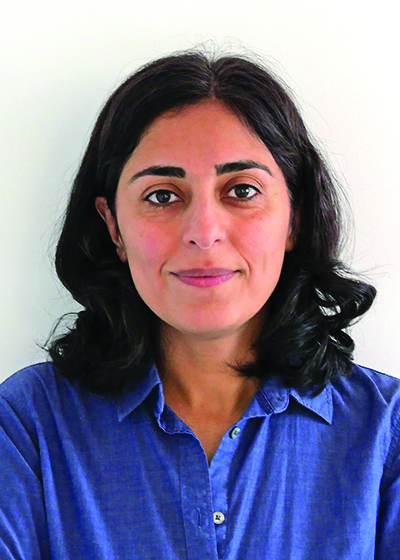