Created in 2013, the Faculty Advising Award honors exceptional achievement in the advising of undergraduate students and expresses the gratitude and appreciation of the college. The recipient shall be honored with a recognition memento and a monetary award at the Wilson Awards Banquet held each spring.

This award is given in recognition of outstanding advising undertaken by faculty members to enhance the student’s experience at Penn State. The contribution may represent any facet of strong academic advising, including educational planning, exposure to research opportunities, identification of internships, or many other related topics. The achievement for which the candidate is to be honored shall have occurred or culminated during the five years preceding the nomination for the award.

Annually in September, the Dean will invite nominations for the Faculty Advising Award from each department and institute. Reminders are sent in November. 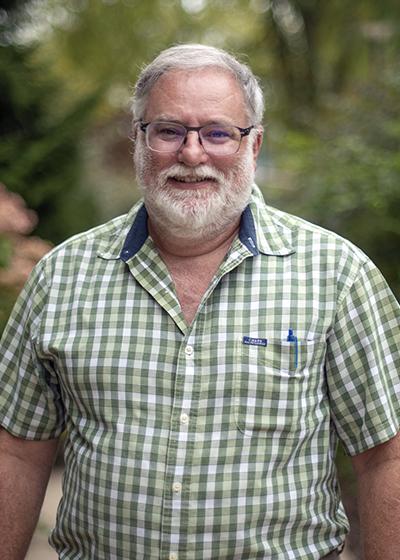