This award recognizes exceptional creativity by honoring faculty who propose highly innovative approaches to major contemporary challenges in the earth, energy, and material sciences. The award recipient will receive $50,000 from the E. Willard and Ruby S. Miller Faculty Fellowship Fund and a recognition memento at the Wilson Awards Banquet held each spring.

The purpose of the Miller Faculty Fellowship is to support faculty of exceptional creativity, who propose highly innovative approaches to major contemporary challenges in the earth, energy, and material sciences. By bringing their creativity and visionary perspectives to bear on major research questions, they may develop novel theories and applications that will propel fields forward. The funds are to be used primarily for graduate student support. The award period is five years and any unspent balance at the end of the award period will be returned to the fund for reallocation.

Annually in September, the dean invites nominations for the E. Willard & Ruby S. Miller Faculty Fellowship from each department and institute. Reminders are sent in November.

The nomination materials should be send to Diane Ault (emsresearch@ems.psu.edu) no later than February 15.

The award will be made annually to a tenure-track faculty member in the College of Earth and Mineral Sciences.

Proposals will be evaluated by a committee consisting of the dean and the associate deans of the college using the following criteria:

The final selection will be based on the proposal evaluation and programmatic considerations. 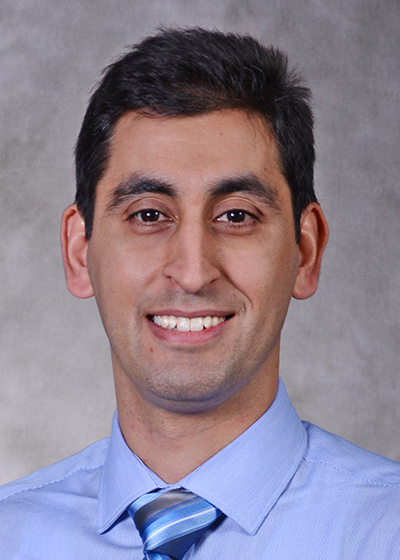