In my job today, I provide scientific cognizance and mentoring young researchers on a number COE R&D projects. I also provide consulting on Corrosion Failures for our COE Districts and other government agencies and our allies around the world.

Why I chose Penn State: After being discharged form the U.S. Army (Vietnam veteran), I was offered a job in Australia at a large steel mill. After three years, I returned home and decided to obtain a graduate degree in metallurgy. I applied to Penn State under the GI Bill and was accepted by the metallurgy department. It was the trust and belief by the department chair and my adviser (who was a World War II veteran) that I could succeed that convinced me to go back to Penn State.

You might be surprised to know that I have been providing service for the U.S. Army Corps of Engineers, the U.S. Army, Department of Defense, and the nation for over thirty-six years.

The teams I always cheer for are the Penn State Nittany Lions football team, the New York Yankees, the Chicago Bears, and who else but the Chicago Cubs.

The professors who had the biggest impact on me were George Simkovich and Howard W. Pickering, metallurgy. They had faith that I would overcome many academic obstacles and accepted me into the graduate metallurgy program as a Vietnam vet with little academic training in metallurgy. I would never have succeeded without their encouragement.

I'm always up for watching NOVA, 60 minutes, a lot of PBS, History channel, and my favorite series, The Vikings.

My advice for graduating students: Always treasure the time you spent achieving your degrees at Penn State; it will be the best time of your adult life. Also, remember those who helped advance your career whether you work in industry or government. It takes teamwork to create world-class achievements and friendships. 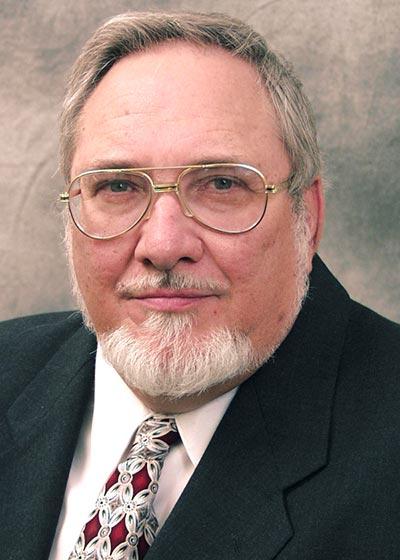