Select the "more info" link to keep up with the latest from Penn State about the global coronavirus outbreak. MORE INFO >

My most memorable class as a Penn State student was one that was a geology field camp. We traveled all over the western U.S. for seven weeks and applied many of the concepts that we had learned from previous classes. It was fun, challenging, and rewarding.

Nothing makes me prouder to be a Penn Stater than to see the respect that people give me when they hear that I am an alumnus.

I'll never forget the impact that Andy Nyblade had on me. He was central to the research that I conducted and to some of the best opportunities I experienced at Penn State, including traveling twice to Antarctica to conduct seismology research.

Penn State prepared me for my career by providing me with a breadth of knowledge and demanding the highest standards. This became overwhelmingly clear during my new hire training as a geophysicist at ConocoPhillips after I graduated.

If you're a current student, use one of my regrets as advice: get involved with a study abroad program. I wish I had participated in one as an undergraduate.

If you're graduating, I recommend staying connected with the University. It is never too early to stay engaged, whether through philanthropy or through mentoring. It is very rewarding to pay it forward to fellow Penn Staters.

Some of my favorite hobbies include road and mountain biking, watching college football (Go Nittany Lions!), and watching my other favorite teams, including the New York Giants, Yankees, and Devils, and the Houston Texans, Astros, and Rockets. 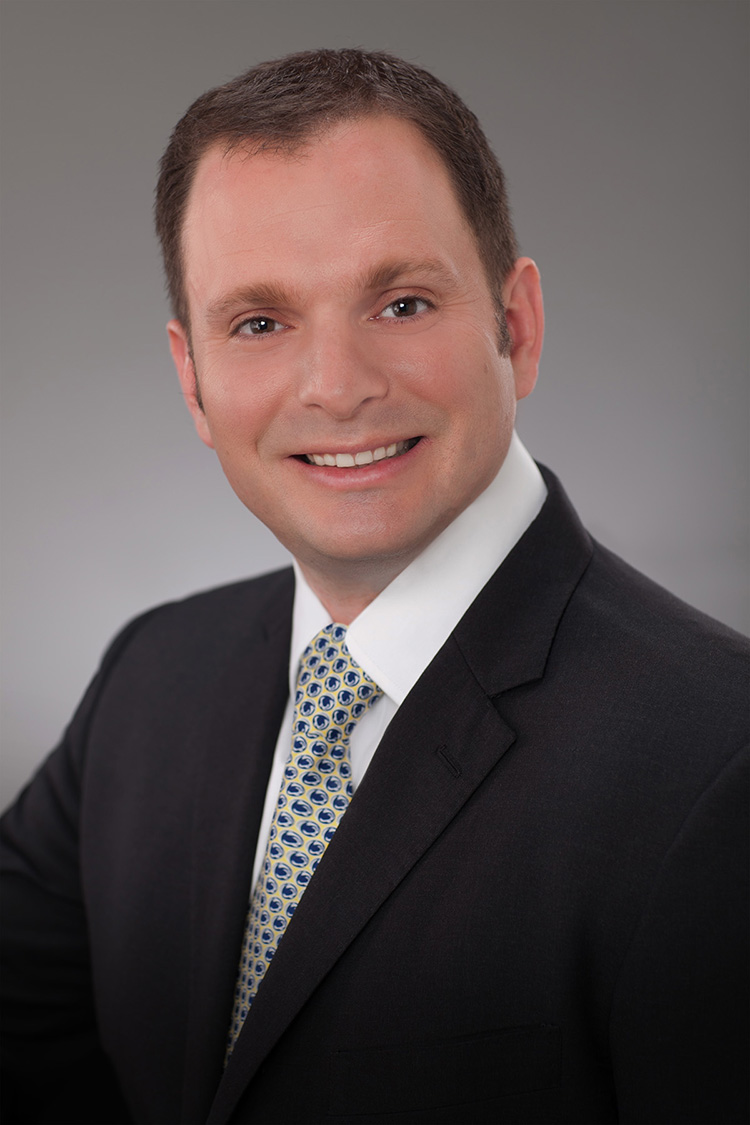