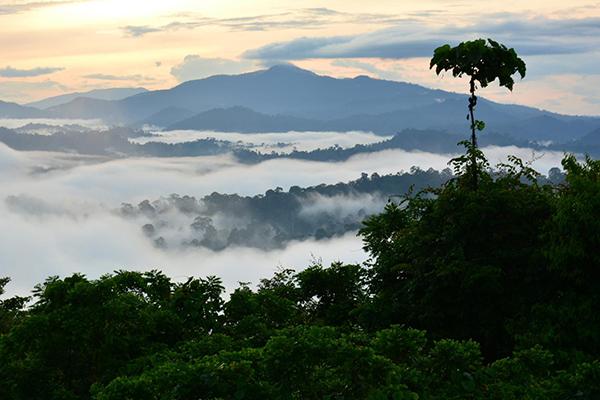 The first study of leaf fossils conducted in the nation of Brunei on the island of Borneo has revealed that the current dominant tree group, the dipterocarps, has dominated the rainforests for at least four million years, according to an international research team led by Penn State in partnership with Universiti Brunei Darussalam. 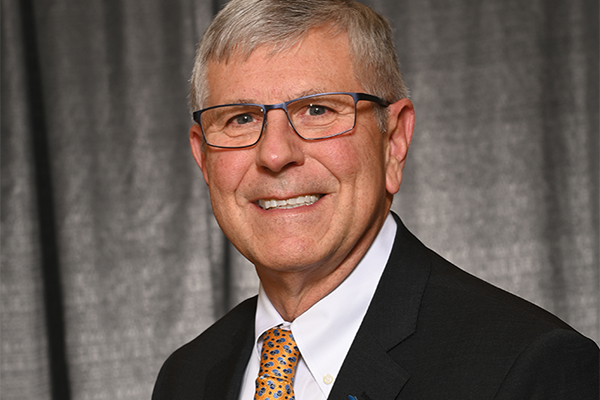 George Luxbacher, deputy associate director for mining at the National Institute for Occupational Safety and Health (NIOSH) will give the 2022 G. Albert Shoemaker Lecture in Mineral Engineering at Penn State. 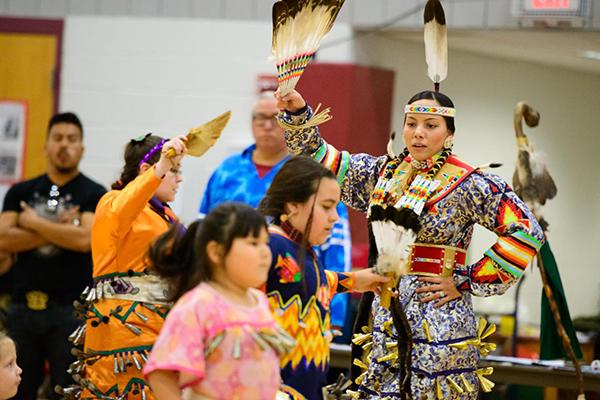 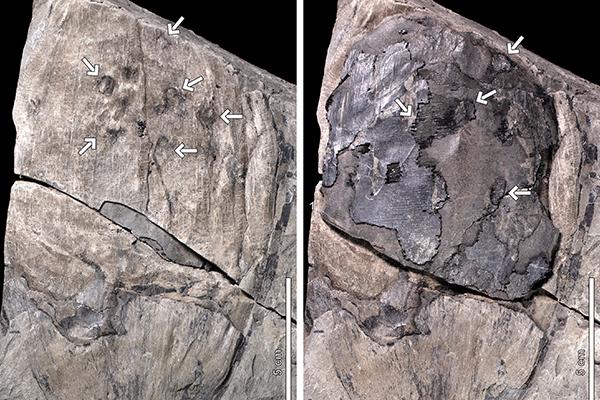 Tiny beetles that feed on fruit from the palm family may have developed their taste for coconuts long ago, according to a Penn State-led team of scientists studying suspected insect damage in a 60-million-year-old fossil. 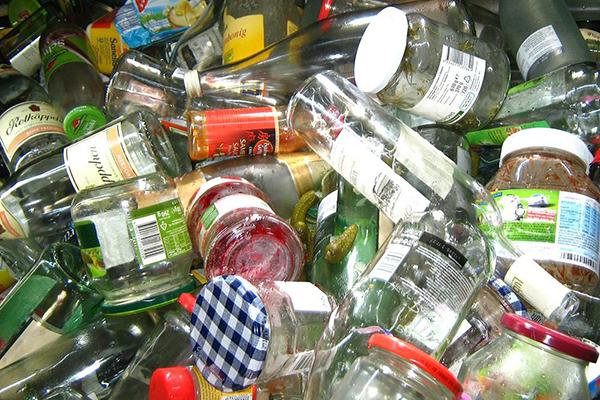 More than 12 million tons of glass are produced annually in the United States, but only 25% of glass is recycled and non-soda lime silicate glass compositions used in smartphones and other electronic devices cannot be recycled at all. 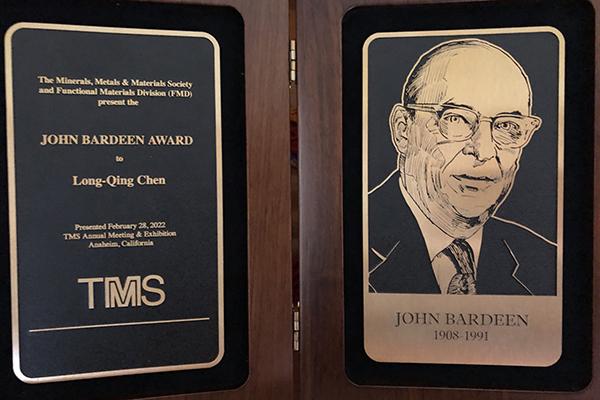 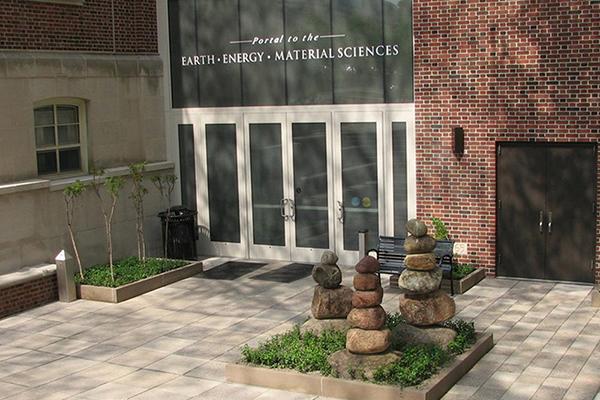 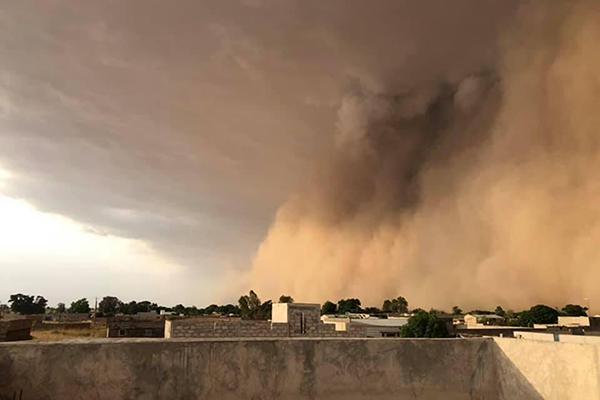 A beautiful sunset over the Atlantic off the Florida coast, or an orangey glow in the Texas sky at dusk may be caused by dust from West Africa, according to researchers who are looking at the paths of particulate matter in the skies over the Sahara desert and the semi-arid Sahel. 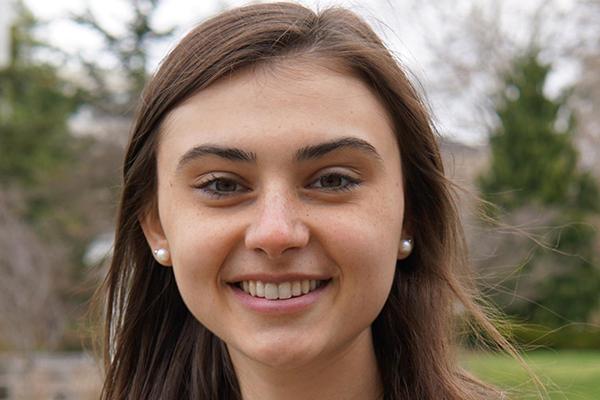 Penn State juniors Alysha Ulrich and Olivia Krum were nominated to the national Udall Undergraduate Scholarship, which is open to Native Americans or Alaska Natives interested in tribal policy and Native health care and any undergraduate interested in conservation and environmental issues. 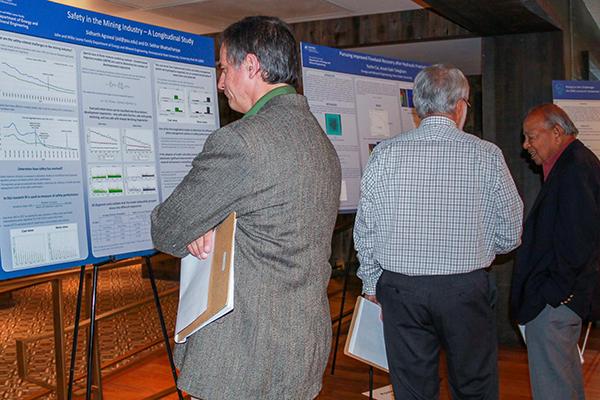 The John and Willie Leone Family Department of Energy and Mineral Engineering (EME) will host its annual research showcase from 10:30 a.m. to 6:30 p.m. on Wednesday, April. 27, in the HUB-Robeson Center on the Penn State University Park campus.