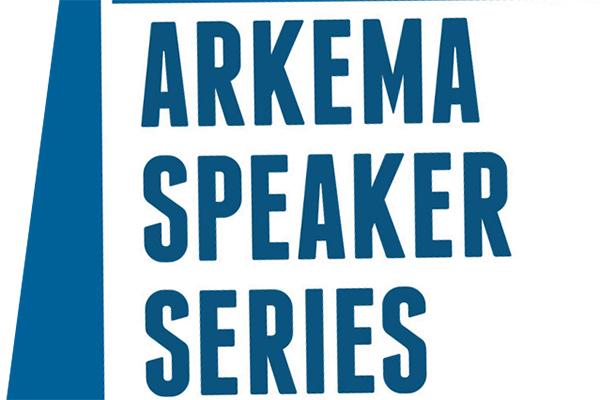 The Department of Materials Science and Engineering in the College of Earth and Mineral Sciences has announced speakers and dates for the fall 2017 Arkema Speaker Series. The series features talks from leaders in materials science and engineering research and are held from 12:05 to 1:20 p.m. on Thursdays in 101 Thomas Building. Seminars are free and open to the public. 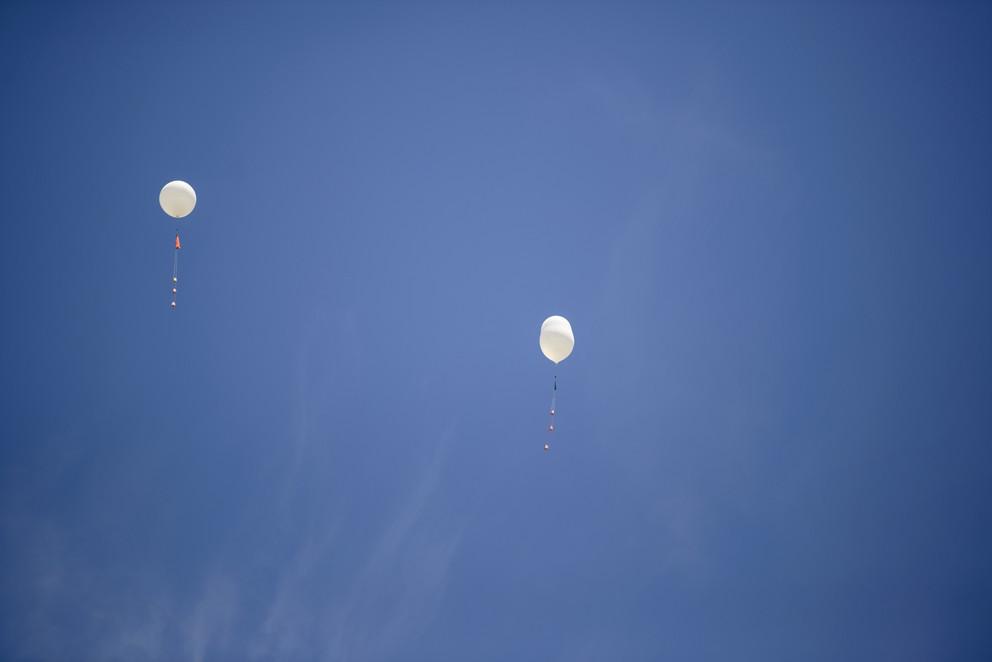 Millions will be watching Monday, Aug. 21, as the moon eclipses the sun, darkening a large swath of the United States. People from Oregon to South Carolina will witness a total eclipse, a rare phenomenon not seen in the U.S. since 1979. Others in the continental U.S. and beyond will be treated to a partial eclipse. But if you can't make it outside Monday, you'll still have a chance to witness something special -- a livesteam featuring videos and photos of the eclipse from high above the Earth. 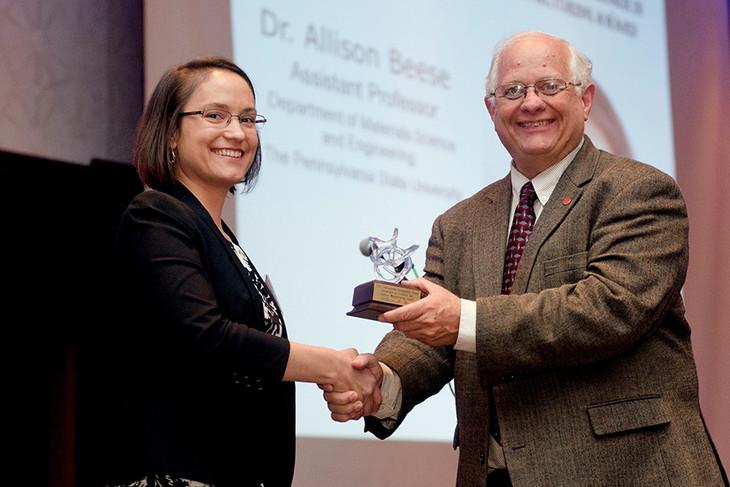 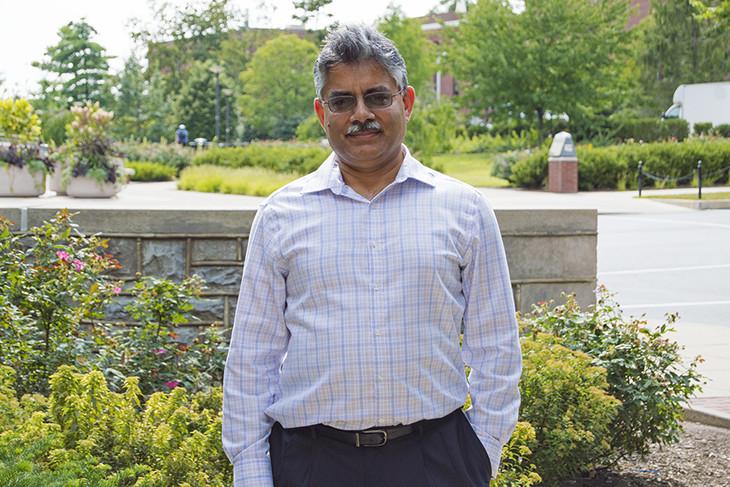 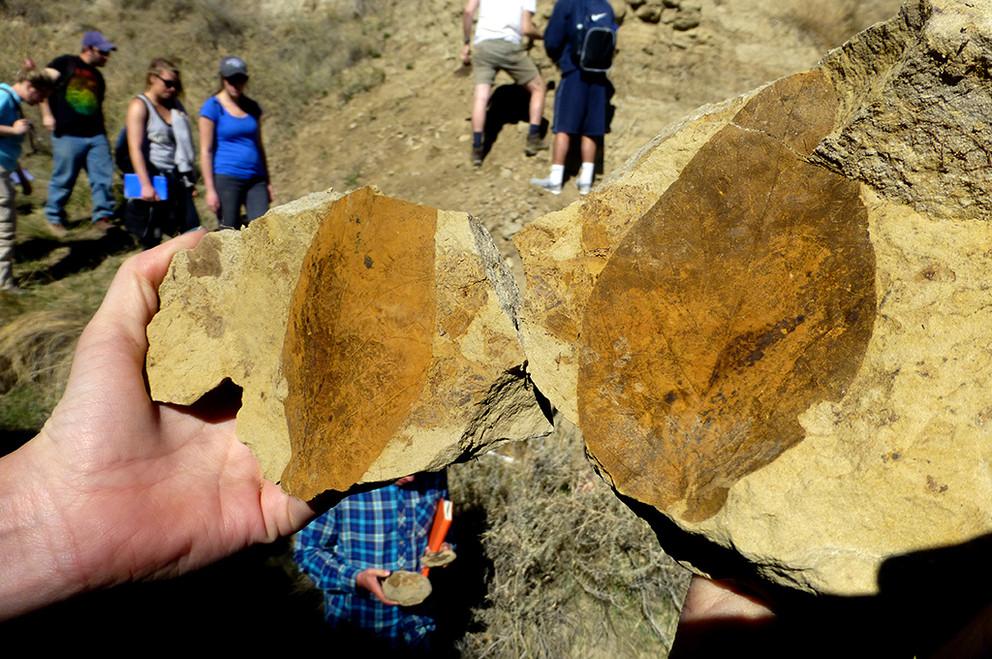 For EMS students, Denver trip offers glimpse of life during, after dinosaurs
08/09/2017

In a weekend, imagine walking the earth before the time of dinosaurs, then during the period in which they roamed, and finishing your walk long after their demise. For students in a geobiology (Geosc 204) course that culminates with a field trip to the Denver Basin, that's the story that's told in the exposed rocks of Dinosaur Ridge, Green Mountain, Florissant Fossil Beds National Monument and backstage visits to a nearby museum. 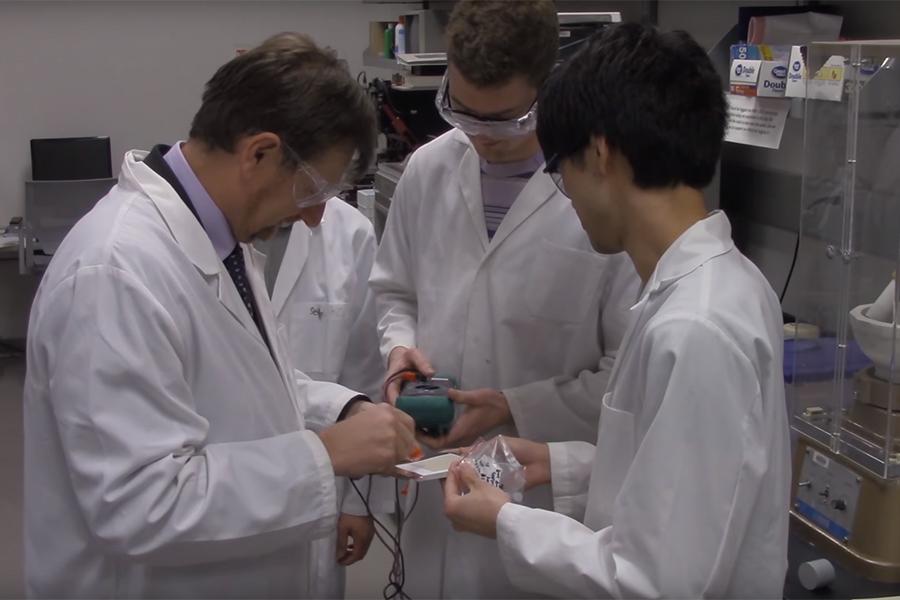 Penn State researchers have developed a new method for sintering, a widely used manufacturing process for powdered materials. Using far less time and energy than the standard approach, the new method could have global implications on manufacturing and energy savings and pave the way for new discoveries. 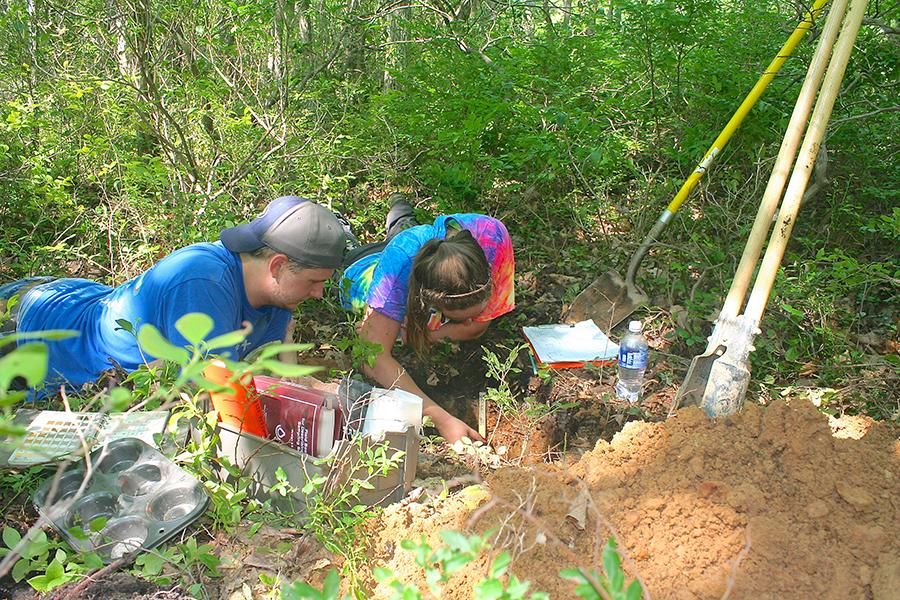 The 2017 Institutes for Energy and the Environment (IEE) seed grants have been awarded to a pool of interdisciplinary researchers at Penn State. Thirteen grants totaling more than $312,000 have been awarded to 42 researchers that addressed four of IEE's five research themes: Climate and Ecosystem Change, Future Energy Supply, Smart Energy Systems, and Water and Biogeochemical Cycles. 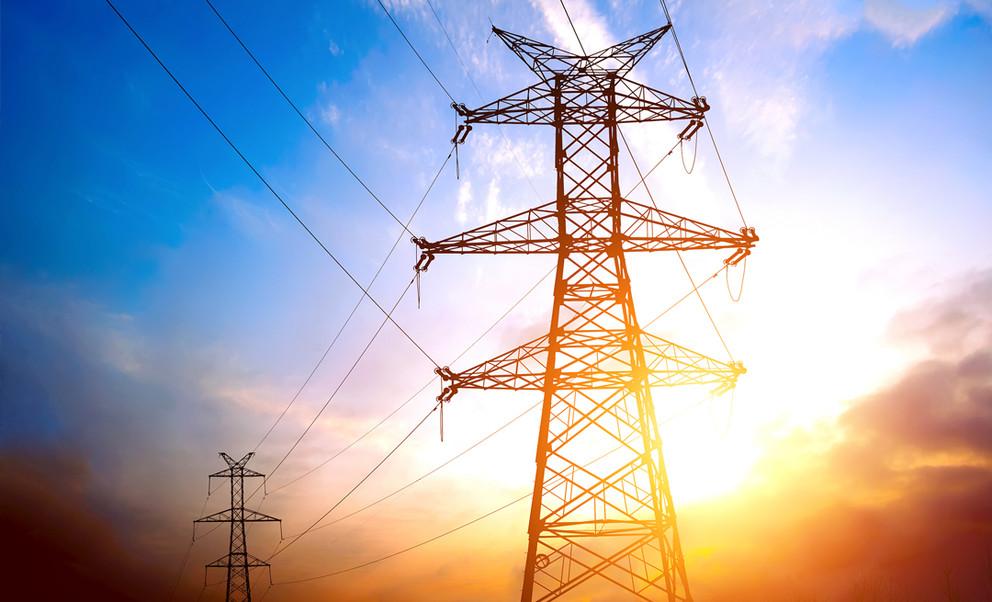 Penn State researchers have received funding from the National Science Foundation to develop a system that will assist the power industry in siting new transmission lines to accommodate a broad range of possible future evolutions of the power grid. 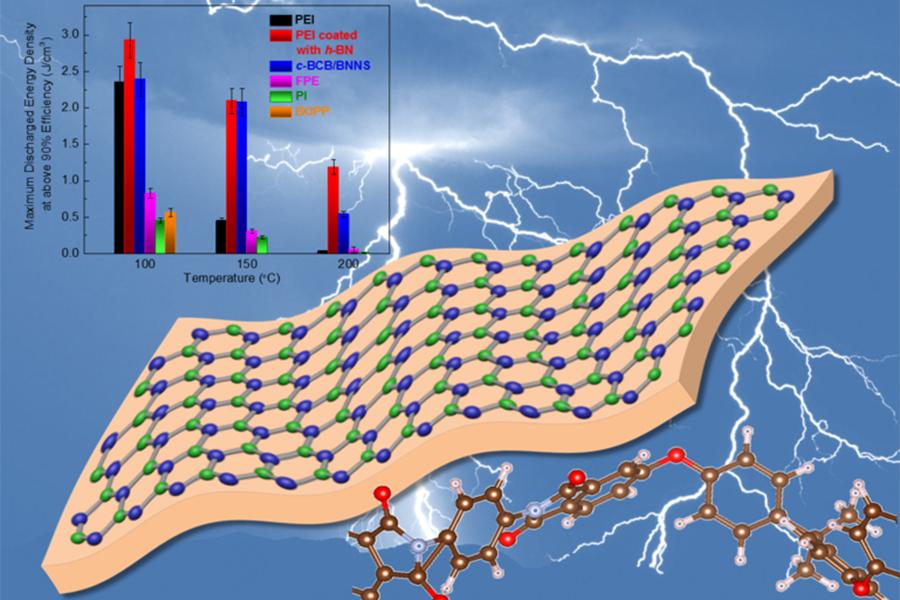 A new, lightweight composite material for energy storage in flexible electronics, electric vehicles and aerospace applications has been experimentally shown to store energy at operating temperatures well above current commercial polymers, according to a team of Penn State scientists. This polymer-based, ultrathin material can be produced using techniques already used in industry. 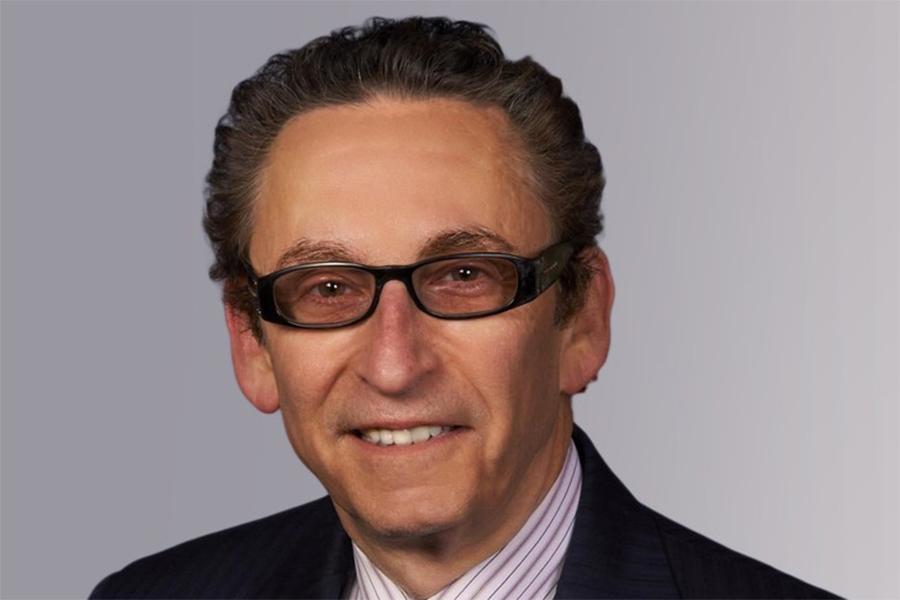 As Penn State's Renaissance Fund celebrates its 41st year of honoring outstanding community members and helping students in need, its board of directors has selected as its 2017 honoree Joel N. Myers, a three-time Penn State alumnus; State College resident; and the founder, president and chairman of AccuWeather Inc.