This award was created to honor and to recognize an exemplary graduate student teaching assistant in the College of Earth and Mineral Sciences. The recipient will be honored with a recognition memento and a monetary award at the Wilson Awards Banquet held each spring.

Annually in September, the dean invites nominations for the Schenck Teaching Assistant of the Year Award from each department and institute. Reminders are sent in November.

Current graduate assistant in the college are eligible for award.

One recipient for the college shall be selected by the dean. 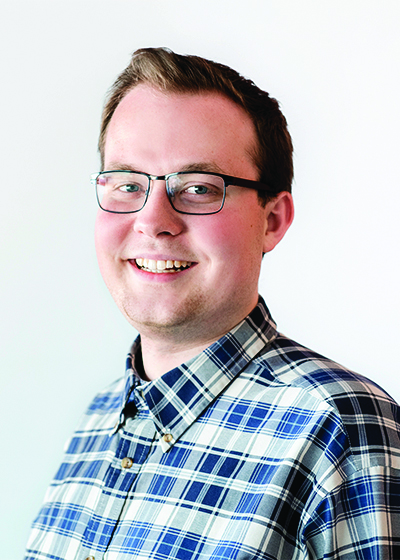