NASA took "one giant leap" 50 years ago with the Apollo 11 mission that landed the first astronauts on the moon. To celebrate the anniversary of the mission's launch, on July 16 Penn State will support an attempt by the U.S. Space and Rocket Center to break the Guinness World Record for most model rockets launched simultaneously. 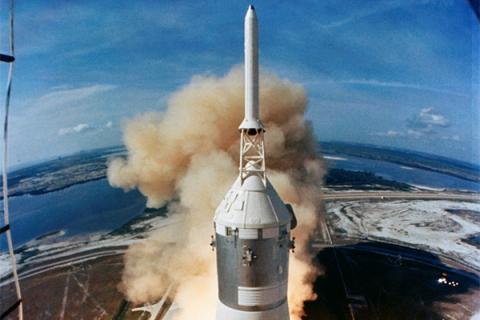