A prehistoric forest grows in Brunei

The first study of leaf fossils conducted in the nation of Brunei on the island of Borneo has revealed that the current dominant tree group, the dipterocarps, has dominated the rainforests for at least four million years, according to an international research team led by Penn State in partnership with Universiti Brunei Darussalam. 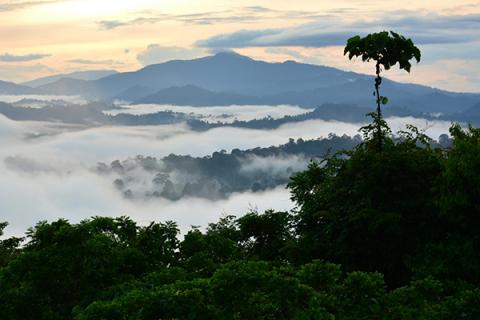